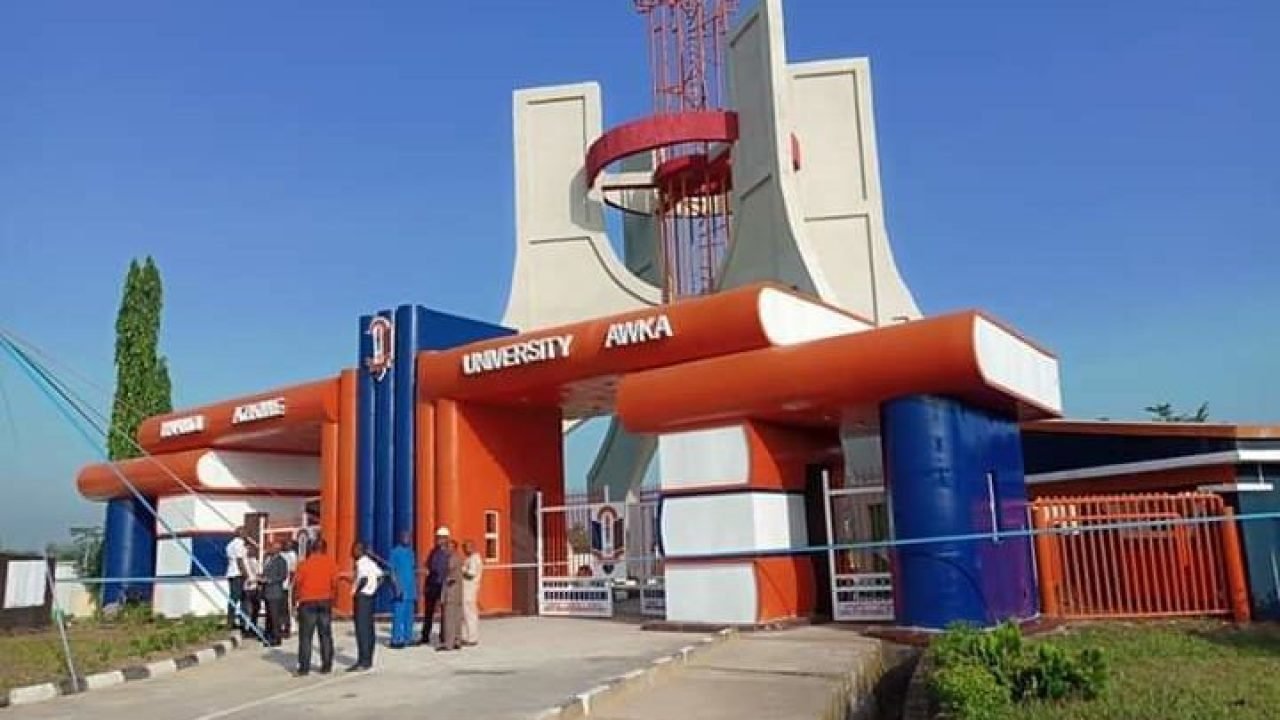 Armed robbers stormed the female hostel of the Nnamdi Azikiwe University rapping and injuring many of the female students.

The thieves, who were heavily armed with firearms, axes, and matchets, allegedly went from room to room and hostel to hostel raping female students and taking their phones, ipads, money, and other belongings without being confronted, according to a university student who talked to The Nation.

The student said that one of the victims, who asserted that she was a virgin, made a threat to commit suicide after being raped but was unable to carry it out due to their involvement.

“We were at the hostel when we heard gunshots and fled for our dear lives as they were yet to get to our own hostel. We had to hide at the back of some shops in the area.

We had loud noise of female students shouting for help but nobody could summon the courage to stop them because they were well armed. Those that attempted to resist were beaten blue and black.

The number of hostels in the area, including upstairs, is about 300, but from what we got after the incident more than 17 students were injured, while those rapped may be nine or ten.”

“One of the female students was raped twice and we are holding her because she wants to commit suicide,” he added.

In a bid to stop the rampant cases of armed robbery in the various student hostels, the state police command on Friday, January 20, met with the university management, Student Union Government, and Commissioner of Homeland Security Affairs.

A statement released by the spokesperson of the command, DSP Tochukwu Ikenga, said the state Commissioner of Police, Echeng Echeng, who was represented by Deputy Commissioner of Police in charge of Operations, John Obuagbaka, at the meeting, stressed the need for cooperation and actionable intelligence.

He said the command had since embarked on intensive patrol, improved operational positioning, and deployment of covert operatives as a solution to the security situation in the area.

He listed some of the fallout from the meeting to include another elaborate meeting with private hostel owners, president of hostels and other stakeholders on the need to provide securities to the hotels.

In this article:Nnamdi Azikiwe University