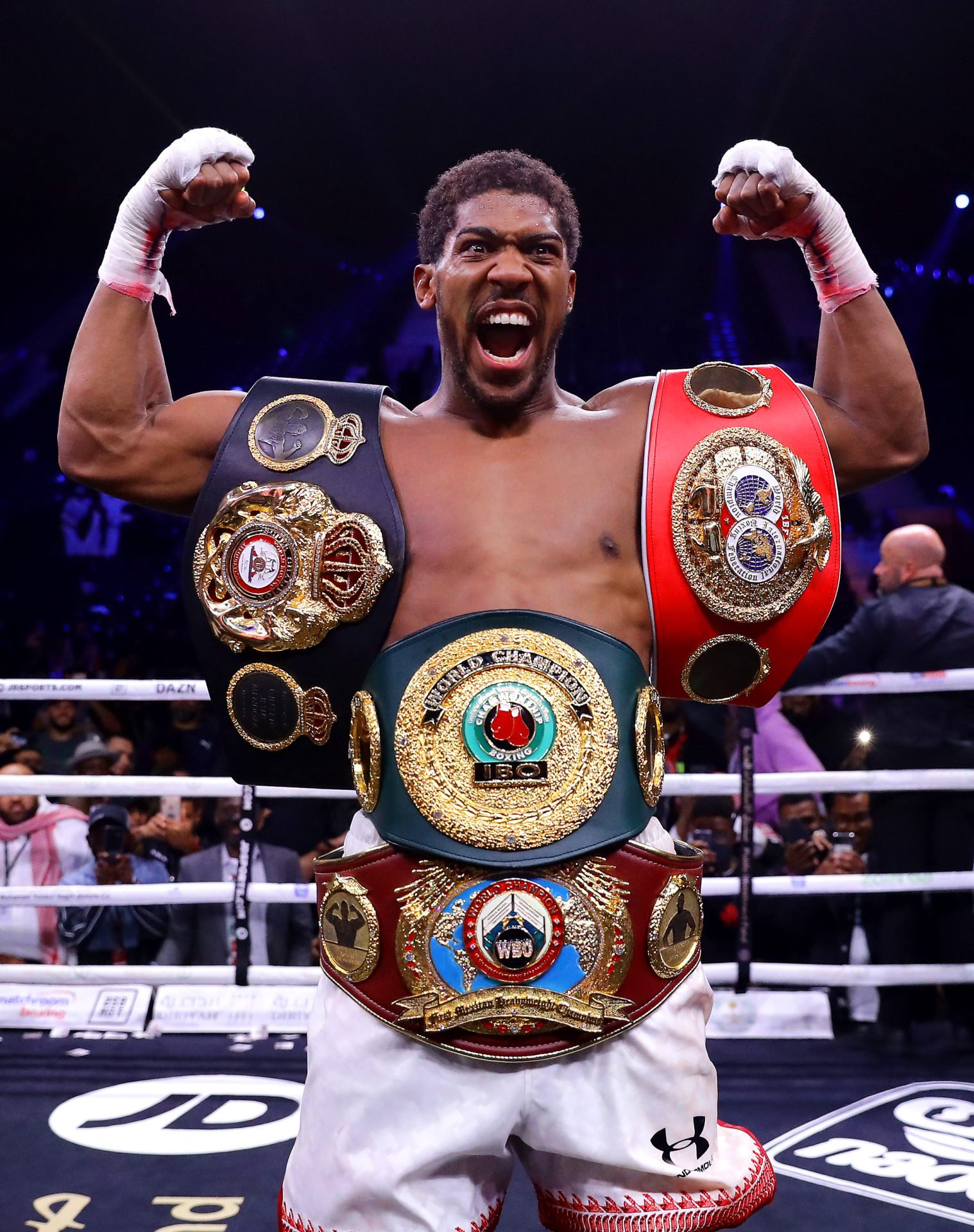 Nigeria- British boxer and two-time heavyweight champion, Anthony Joshua is anticipated to reveal his next opponent this coming week.

Following an agreed-upon date of April 1, 2023, Joshua and promoter Eddie Hearn are concluding contract negotiations for the fighter’s next opponent.

Joshua’s most recent triumph came when he defeated Kubrat Pulev more than two years ago.

Tyson Fury wanted to fight Anthony Joshua in December 2022, but the fight never happened since the promoters of the two fighters couldn’t come to an agreement.

Over ten hard rounds, rage smashes the courageous Chisora. With a comprehensive beating of Derek Chisora that ended with a stoppage in the 10th round, Tyson Fury successfully defended his WBC heavyweight title.

Advertisement. Scroll to continue reading.
In this article:Anthony Joshua 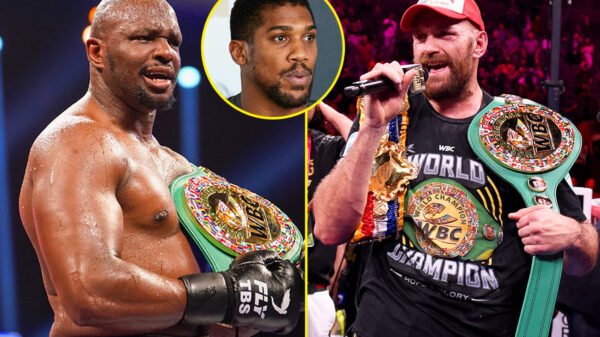 Dillian Whyte has declared himself ready to ‘step up’ and fight Anthony Joshua in December after Tyson Fury stated that a Battle of Britain... 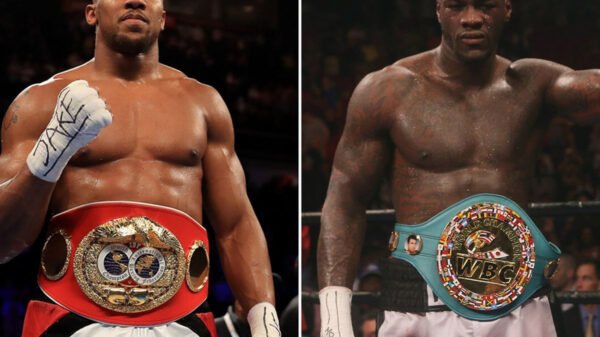 Former WBC heavyweight champion Deontay Wilder has claimed that Anthony Joshua avoided fighting him years ago when he tried to make a unification bout... 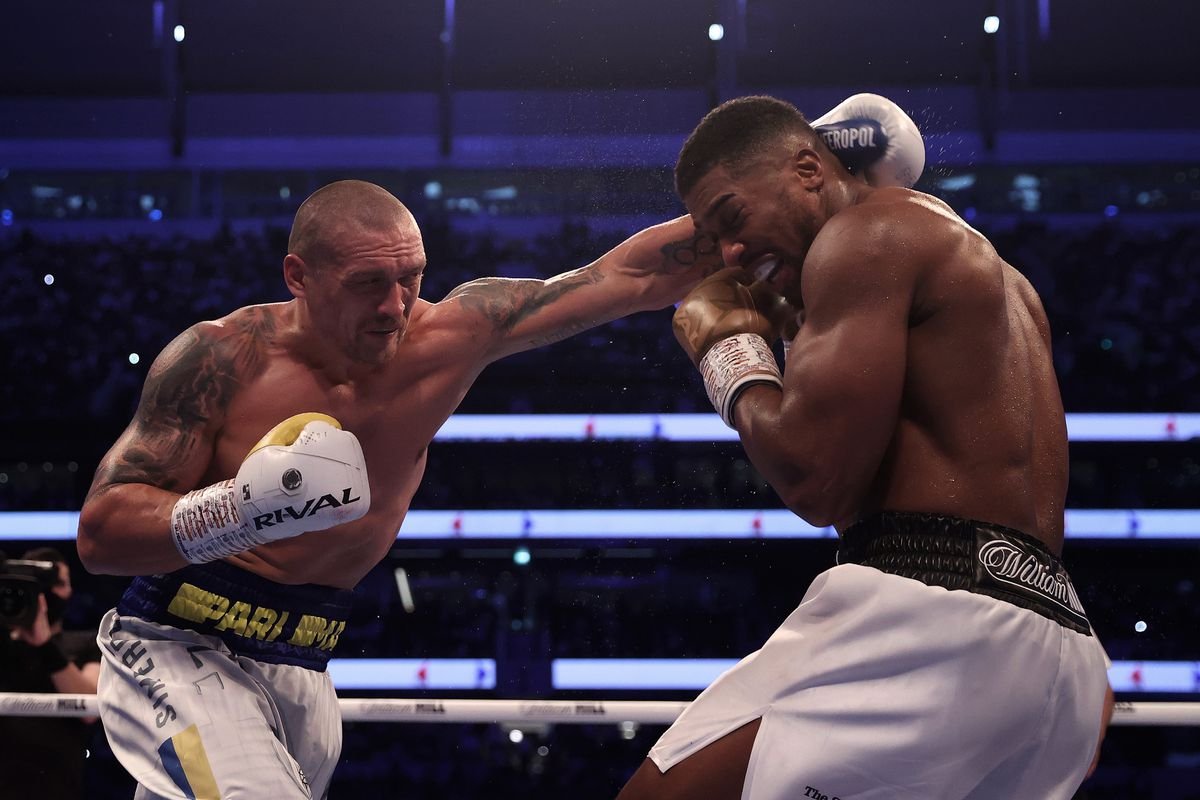 Top boxing promoter, Eddie Hearn has confirmed that Anthony Joshua and Oleksandr Usyk have agreed on personal terms ahead of their heavyweight title rematch... 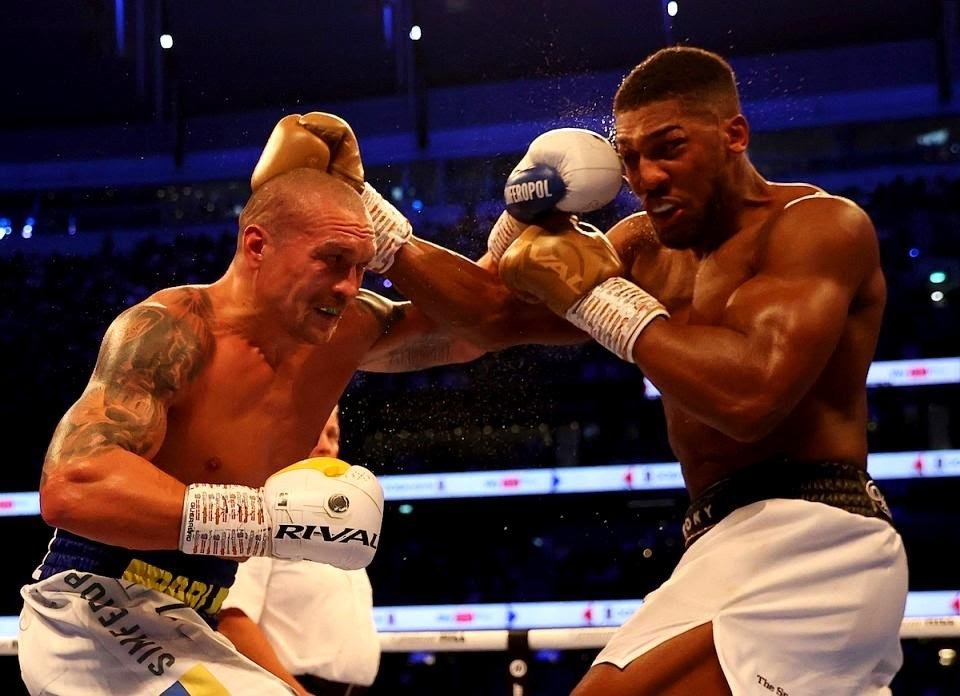