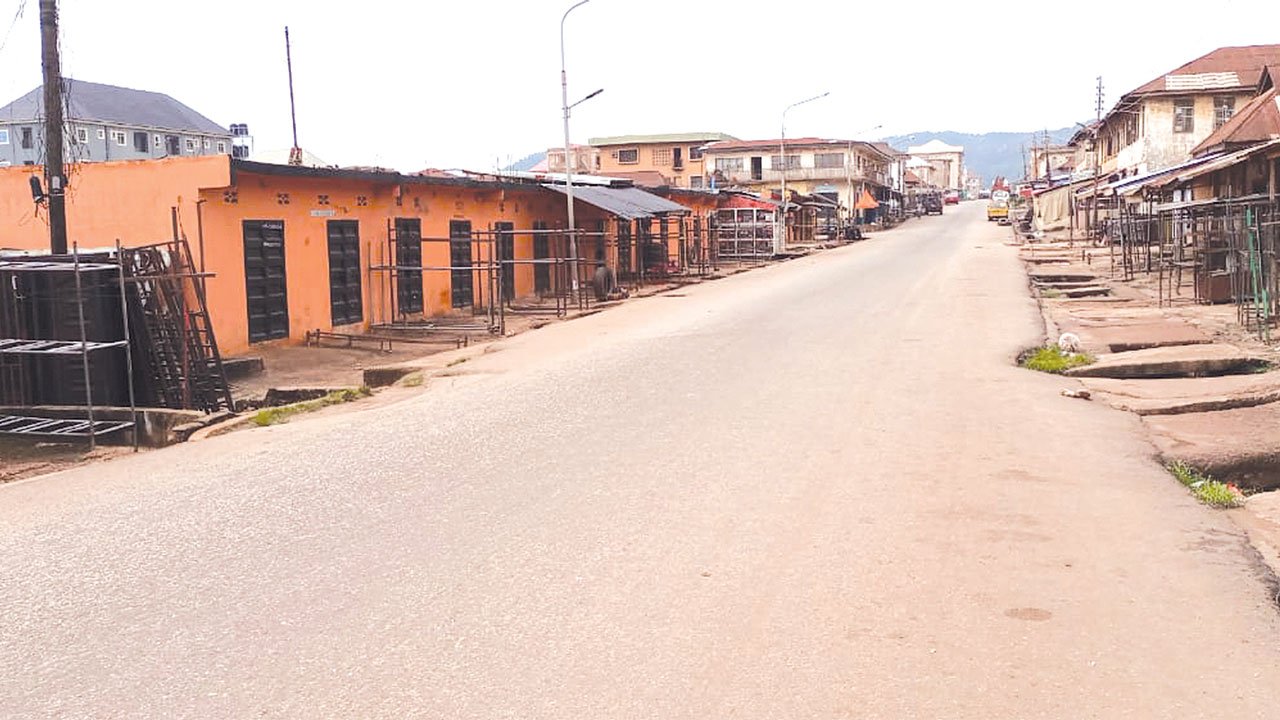 After Indigenous People of Biafra, IPOB, enforced a sit-at-home order in the State, people of Abakaliki, the capital of Ebonyi State, were observed scurrying from one place to another in apparent dread and commotion.

Following the incident, Keke riders, commuters, motorcycle riders, and other road users could be seen driving at high speed while attempting to reach any safe spot within the State.

In a desperate attempt to find safety, the majority of the residents who had fled their homes in the early hours of Monday did so in any nearby compound or residential area.

It was learnt that IPOB members were seen around Ebebe market allegedly shooting sporadically, which made passersby to starting running for safety.

It was gathered that a confirmed number of persons were allegedly killed, following the enforcement by IPOB.
The incident led to killings in Ahia ofu as many were seen running around waterworks road, mbukogbe, Ezza Road, Udensi Street as unknown gunmen made efforts to ensure that the sit-at-home order was adhered to by the resident of the State.

It is also reported that that customers, who went to the United Bank for Africa, UBA, for the financial transaction were trapped in the bank for fear of becoming victims.

A resident of Abakaliki (names withheld) while narrating his ordeal said: “I am taking refuge in a hotel now. I went to buy a recharge card opposite the government house when I saw people running helter-skelter.

“People hurriedly parked their things inside their shops while traffic Policemen on duty opposite government house immediately changed their clothes.

“I drove out of that area following heavy gunshots to Kpirikpiri, where the road is deserted. People have parked their things inside their shops along that old Enugu road.

“If you are still in your houses, remain there untill calm returns.”

Another resident added “‘Am also taking refuge in a colleague ‘s abode. I ran from site, just before Spera-in-Deo junction, I heard gunshots and people were running for safety. I managed to get to Agwu street from convent road.”

An eye witness account revealed that “Security operatives are around Kpirikpiri trying to bring peace and order”.

In this article:Indigenous People of Biafra (IPOB)., Sit-At-Home 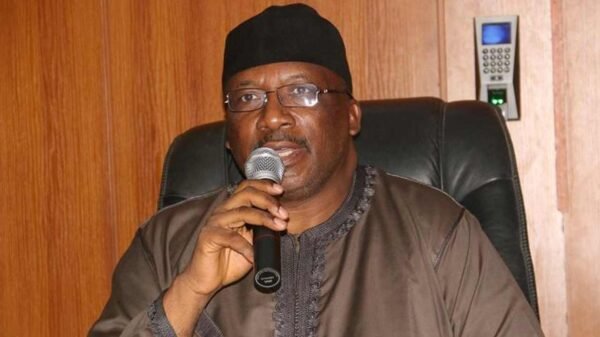 The Indigenous People of Biafra (IPOB) claim that Major General Abdulrahman Dambazau, a former chief of the army staff, planned to rig the general... 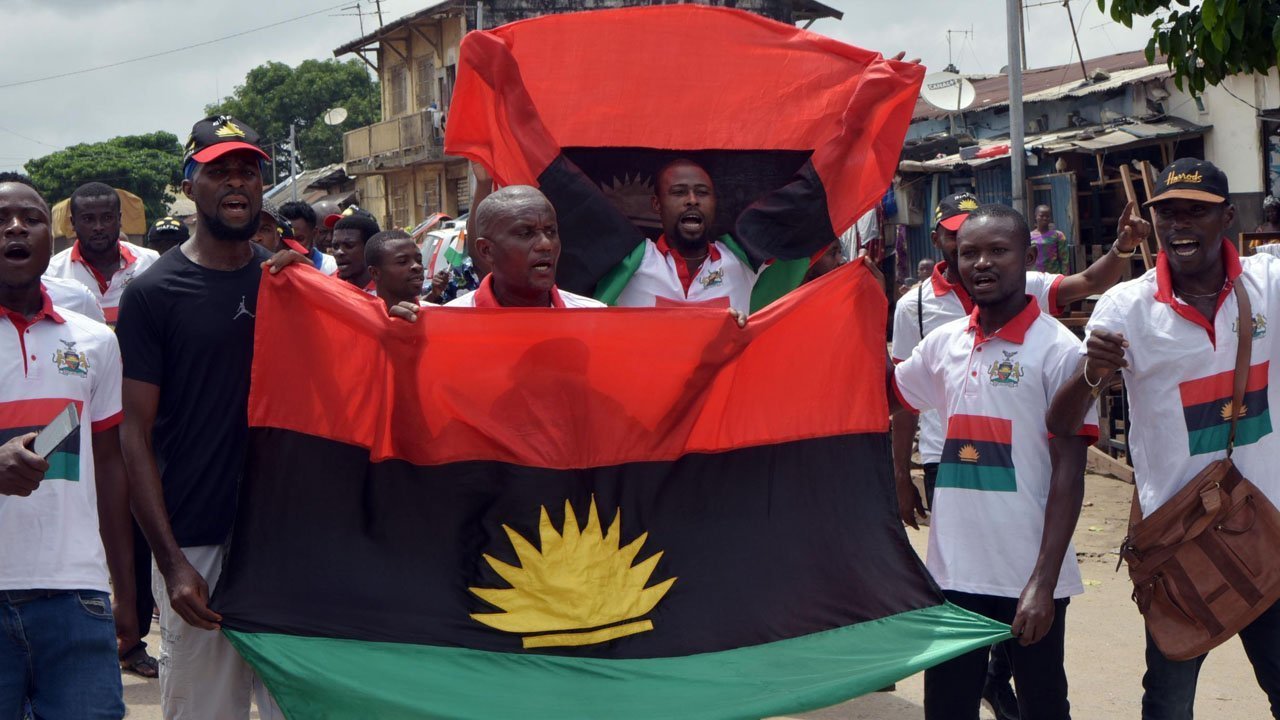 We Won’t Give In To Blackmail And Lies…… IPOB

The Indigenous People of Biafra (IPOB) on Wednesday accused the federal government of blackmail and lies against in group. The pro-Biafra group also claimed...

As his condition worsens, Mr. Henry Oko, one of the victims of the attack on December 14 at Nwakpu market in Ikwo Local Government...

Following the discovery of what it called the largest bomb plant in the Southeast that belonged to the outlawed Indigenous People of Biafra, the...