The Chairman and founder of the DAAR Communications limited, Raymond Dokpesi has been arrested by the United Kingdom Police.

Source claimed that as soon as the plane landed in London. an announcement was made that all passengers should remain on their seats. 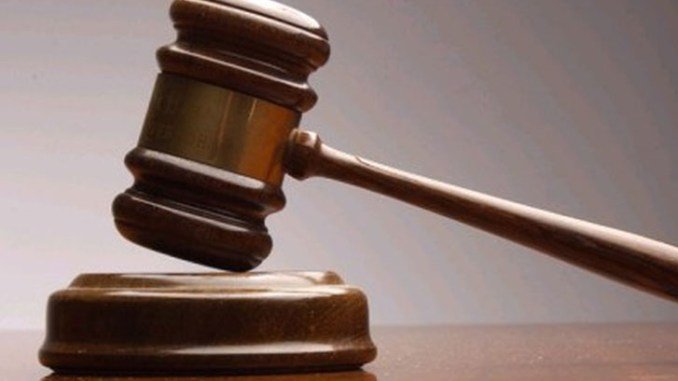 The Chief Judge of the Federal High Court, Justice John Tsoho has on Tuesday in Abuja, issued an order unfreezing the bank account of... 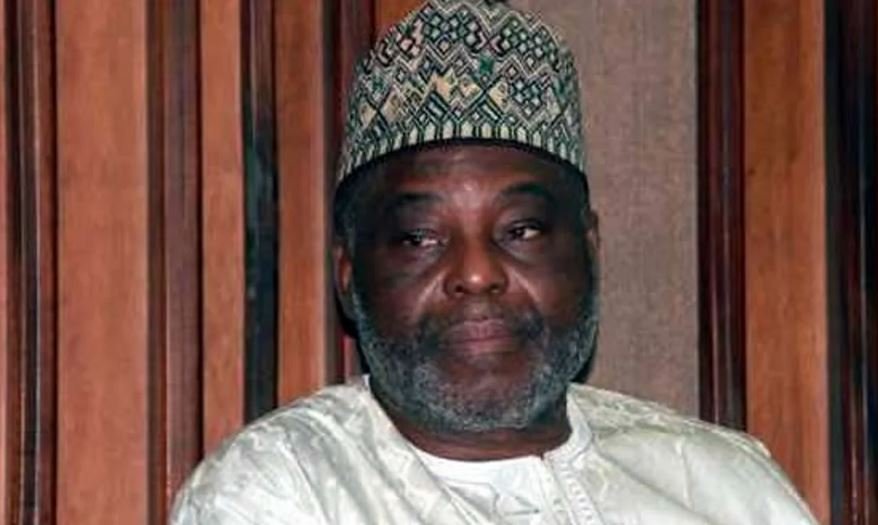 This came three days after his son and Chairman of the board of the company, Raymond Dokpesi Jnr, also tested positive for the virus.... 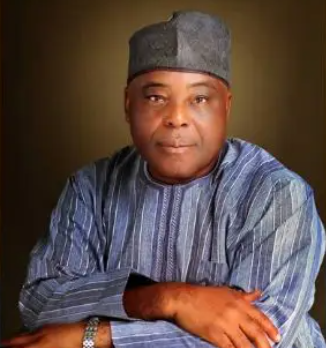 Chief Raymond Dokpesi, founder of Daar communications, his daughter-in law, along with six members of his family, have tested positive for Coronavirus. This is...