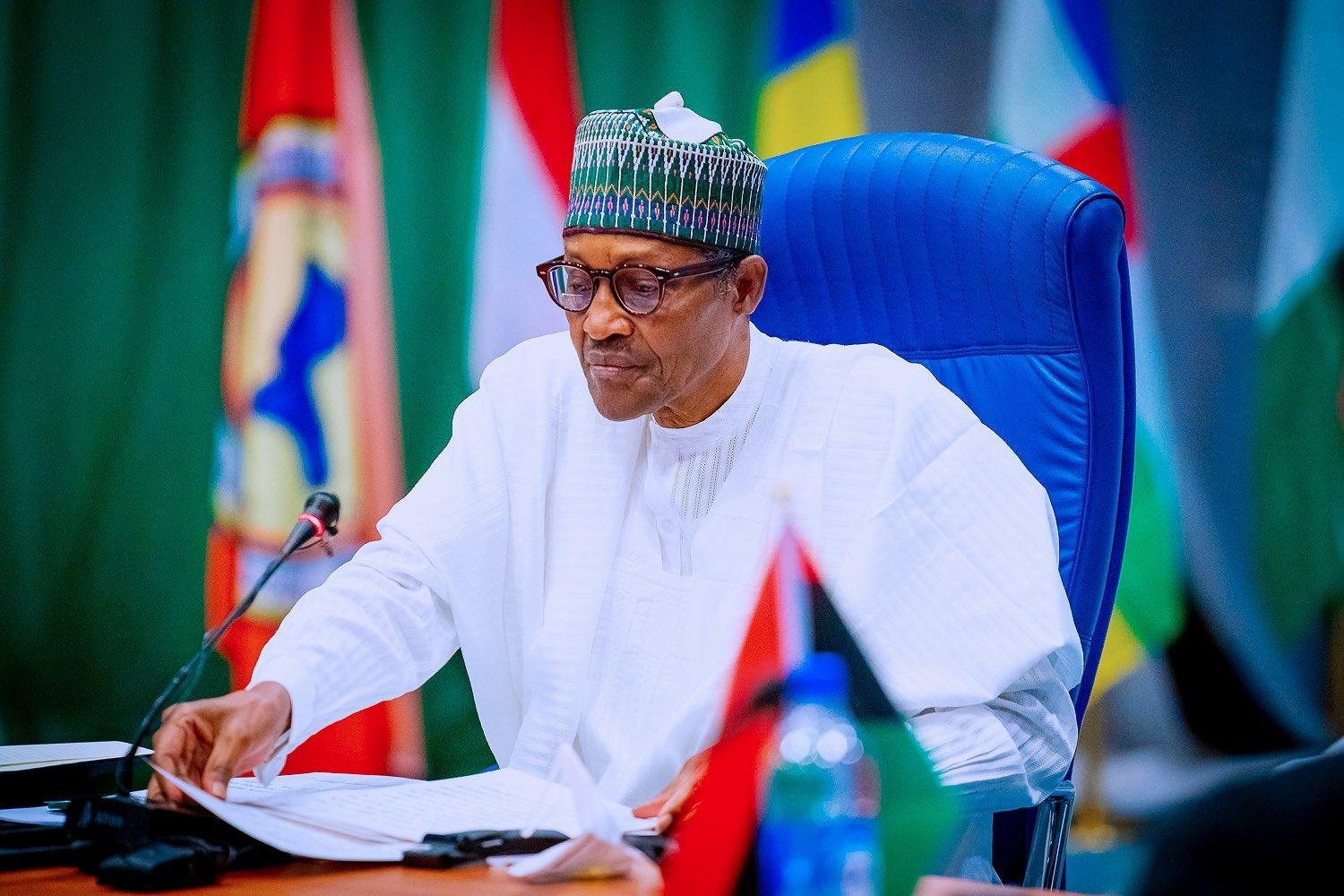 President Buhari has assured Nigerians of a credible elections in the coming 2023 General elections scheduled for February 25.

This assurance comes via Conference of Nigeria Political Parties (CNPP) that the president has urged the security agencies to be at their best and also warn Nigeria youth to resist attempts by politicians to disrupt the 2023 general elections.

The CNPP stated in a greeting for the new year that “a seamless transition to a new administration would only be feasible if all stakeholders ensure the credibility of the impending general elections.” Chief Willy Ezugwu is the party’s Secretary General.

“without the neutrality of all security agencies and the electoral umpire, the Independent National Electoral Commission (INEC), the dream of a smooth transition to the next administration on May 29, 2023 will be a mirage.”

“President Muhammadu Buhari was clearly on point when he disclosed last Wednesday that he has charged security agencies to do away with anything that will soil the nation’s democratic process, saying that “Under no circumstances should they get involved in anything that could compromise the democratic process, or bring disrepute to their institutions and to Nigeria”, the President said.

“The CNPP stands with President Buhari on the professional neutrality of security agencies in the forthcoming general elections, particularly the presidential and National Assembly elections.

“For the fact that these elections are coming first, in February this year, both security agencies and INEC have the patriotic duty to ensure that the elections were held without violence and undue interference from politicians, their agents, and the enemies of our democracy.

“We also stand with President Buhari on his charge to Nigerians to resist attempts by politicians to disrupt the forthcoming polls.

“His new year message is indeed valedictory and his words suitable for the season as electing credible leaders will be the begging of solving Nigeria’s numerous economic and security problems.

“Nigeria cannot afford to have a new crop of corrupt politicians and their cronies take over the country’s leadership at every level.

“For this reason, we specially charge the Economic and Financial Crimes Commission (EFCC) and the Independent Corrupt Practices and Related Offences Commission (ICPC) to ensure that all efforts by politicians to buy votes during the scheduled general elections, beginning from February, were unsuccessful in line with the presidential directive to all security agencies to ensure free, fair and credible elections this year”, the CNPP stated. 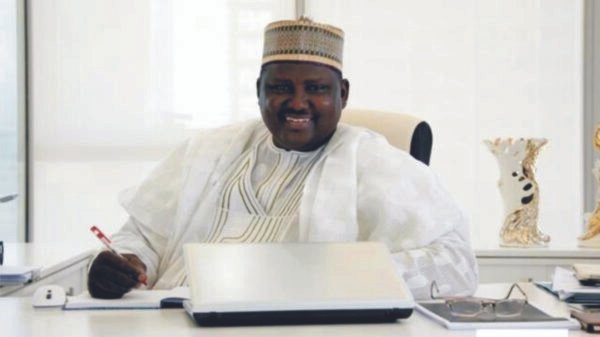 Alhaji Aliyu Maina, the National Rescue Movement’s candidate for governor of Adamawa State, has passed away. After a brief illness, Maina passed away on... 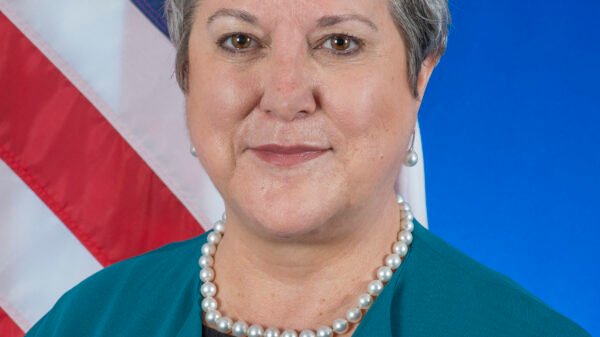 We Trust INEC To Deliver Fair Election.. US Ambassador

The United States government has expressed complete confidence in the Independent National Electoral Commission to carry out a successful election in 2023, shortly after... 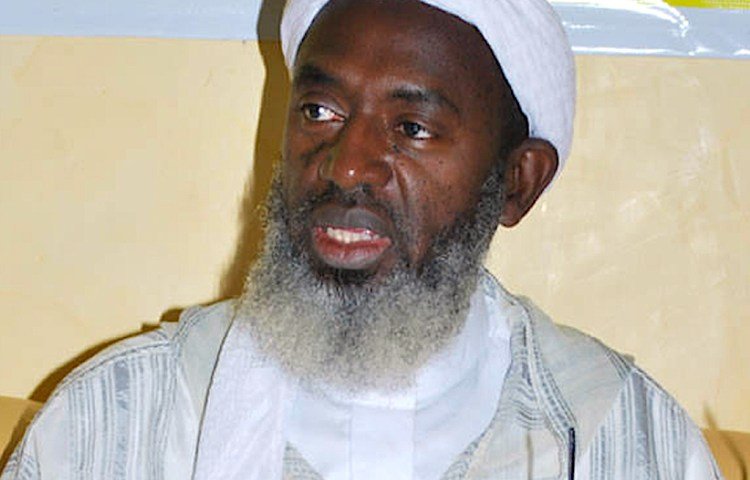 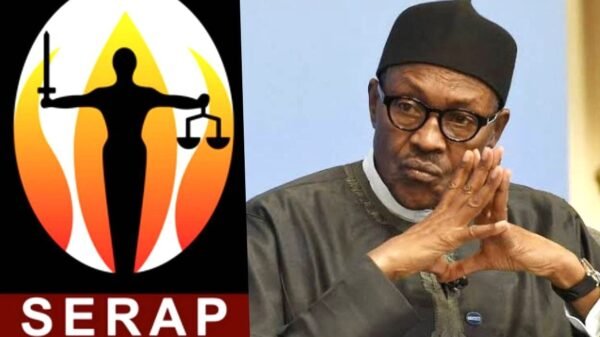