Photos of some of the 40 properties Justice Inyang Ekwo of a Federal High Court in Abuja ordered former Deputy Senate president Ike Ekweremadu to forfeit to the Federal government have been made public by the Economic and Financial Crimes Commission, or EFCC.

According to an earlier report from LIB, the anti-graft agency today obtained the order for the temporary forfeiture of 40 landed properties connected to Ekweremadu, nine of which are located in Dubai.

A statement released by EFCC says among the affected properties forfeited include
A London property at Flat 4, Varsity Court, Hormer Street ( WIH4NW) which was acquired on December 4, 2008 for £830,000
Three properties in Florida, United States, one of which was purchased for $155,000 USD 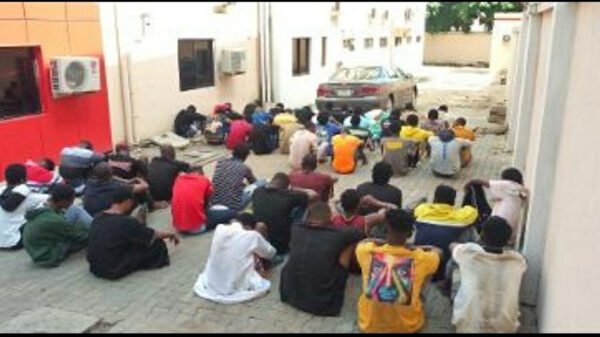 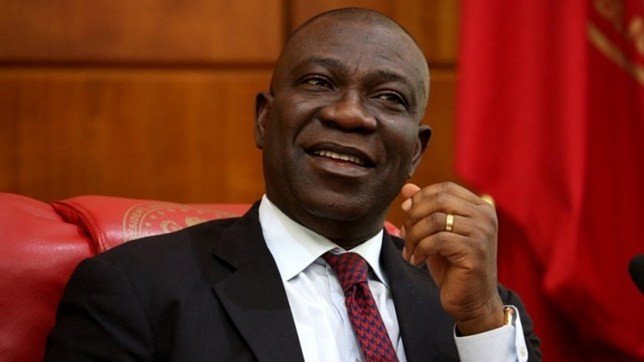 Ike Ekweremadu, the disgraced former Deputy Senate President who is now being held in detention in the UK, has 40 landed properties that a... The candidate for the New Nigerian Peoples Party, Ismaila Yusuf Atumeyi, who was detained by the Economic and Financial Crimes Commission (EFCC) in Abuja...