Watch Instagram live video of Halima Abubakar with Gistlover and Actress Princess revealing all the TRUTH about her relationship with Apostle Johnson Suleman.

Former nollywood actress, Halima Abubakar recounts the her romantic relationship with the infamous Nigerian married pastor, Apostle Johnson Suleman to the point where the chased became the chaser.

According to Halima, at the start of the relationship with the self acclaimed man of God, Johnson Suleman he had lied about being married rather he claimed he was separated from his current legal spouse, Lizzy Suleiman with whom he has a daughter with, but she had found out much later that it was untrue but she continued having the affair with him anyways.

That has got to be her biggest L in life as she admitted she had 3 abortions different abortions done for the pastor to which he was not fully against and soon after every time they had seggsual intercourse she bled profusely until it became a habitual things and the bleeding never stops up until date.

Calling out infamous social media personality, Daddy Freeze put for accusing her of spewing lies and blogger, Stella who used to be her friend and publicist for turning against her when things went south, she issued a strong warning to stop telling lies about her with the sole purpose of staying relevance and doing damage control for the pastor.

Pastor Suleman, has filed a lawsuit of 1 billion naira against the actress and standing in her truth she says it’s just means to scare her but she was ready to fight and she had evidences to show forth.

Talks about all their CEX life, how she was bleeding Profusely and he was still requesting for CEX.

WATCH PART 2 BELOW; The Hottest Part 🔥🔥🔥 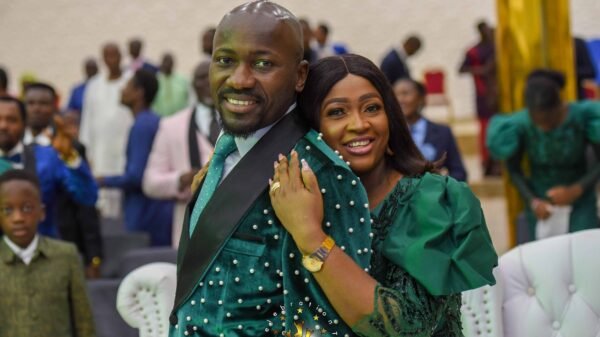 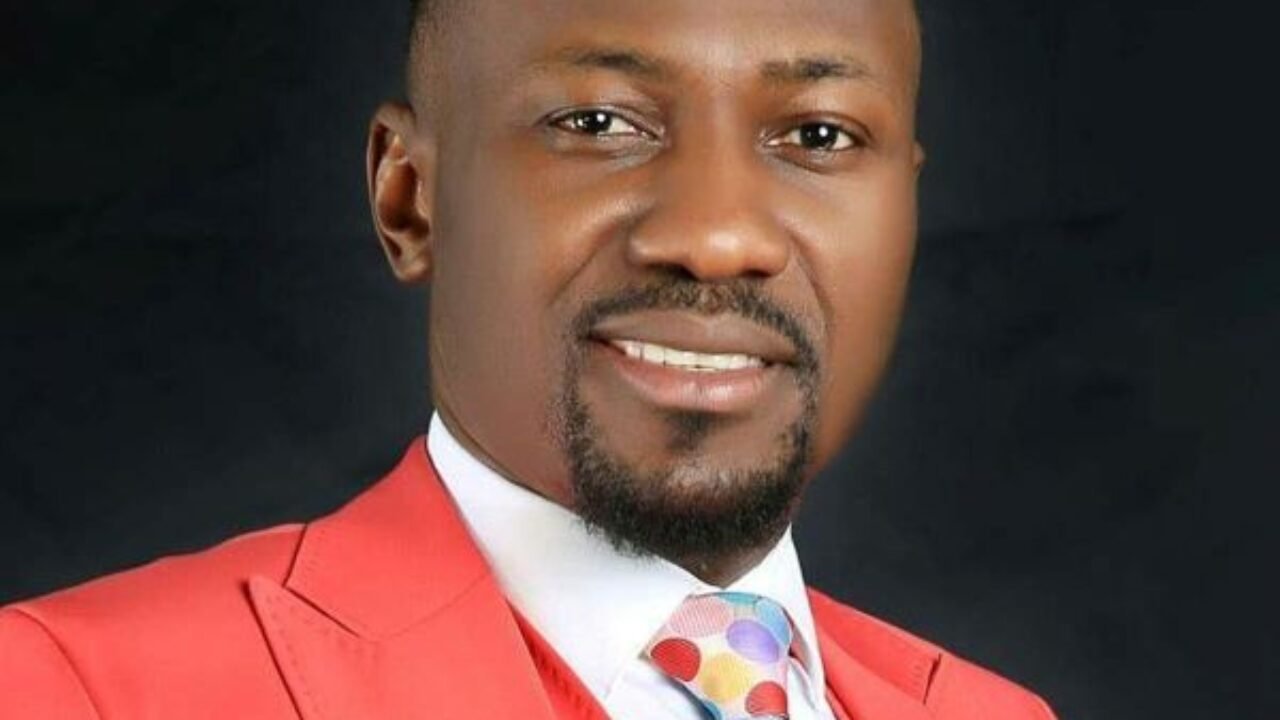 Apostle Suleman convoy was attacked near Auchi at the Water Tank Junction along the Warake -Auchi Road on his way to Auchi returning from... 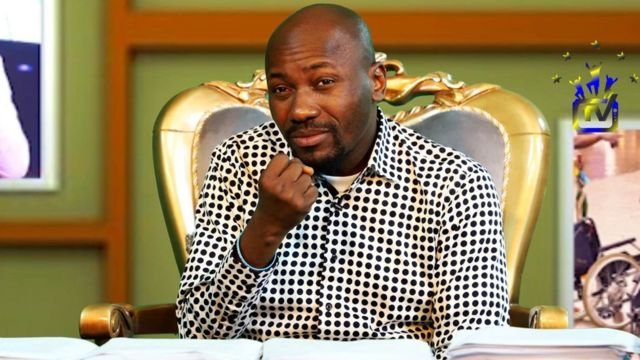 Clergyman Apostle Johnson Suleman has spoken about the ‘disunity’ amongst the Igbos. According to him, Igbos never support their own and would publicly disown... 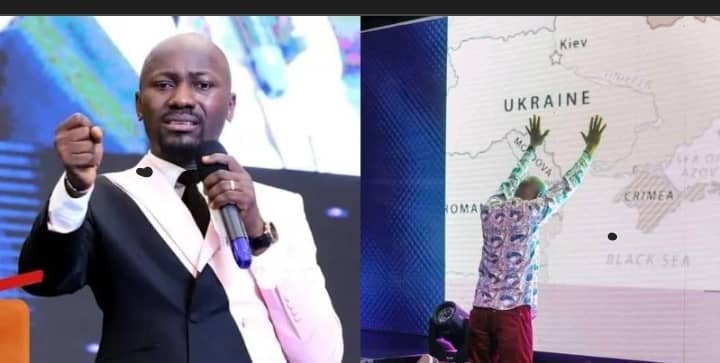 Apostle Johnson Suleman Seen On His Knees Praying For Ukraine

A photo of clergyman Apostle Johnson Suleman offering prayers to God for peace to be restored in warring Ukraine and Russia has surfaced online....