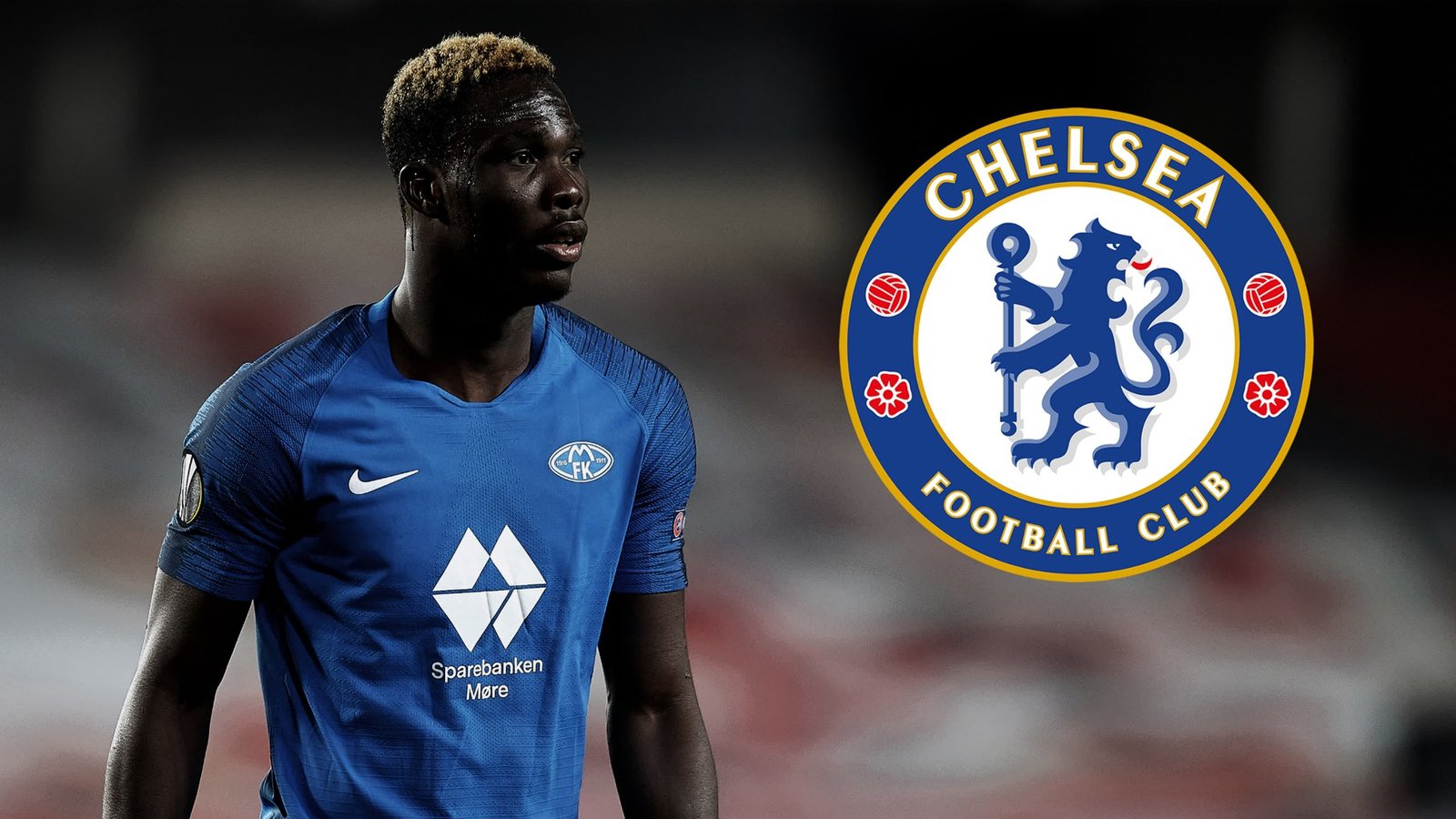 The 21 years old have been on the radar of the Blues in recent week and Chelsea FC have moved quickly to secure his service to ward away any rival.

It’s reported that the transfer would cost Chelsea FC around £10million with the player to arrive on 1st of January 2023.

The Blues could be among the busiest sides in the league in January having also opened talks with Monaco over the signing of defender Benoit Badiashile in a deal that could be worth around £35million.

Badiashile is capable of playing in a back four or as either the central or left-sided centre-back in a back three, which is the formation Potter favours. 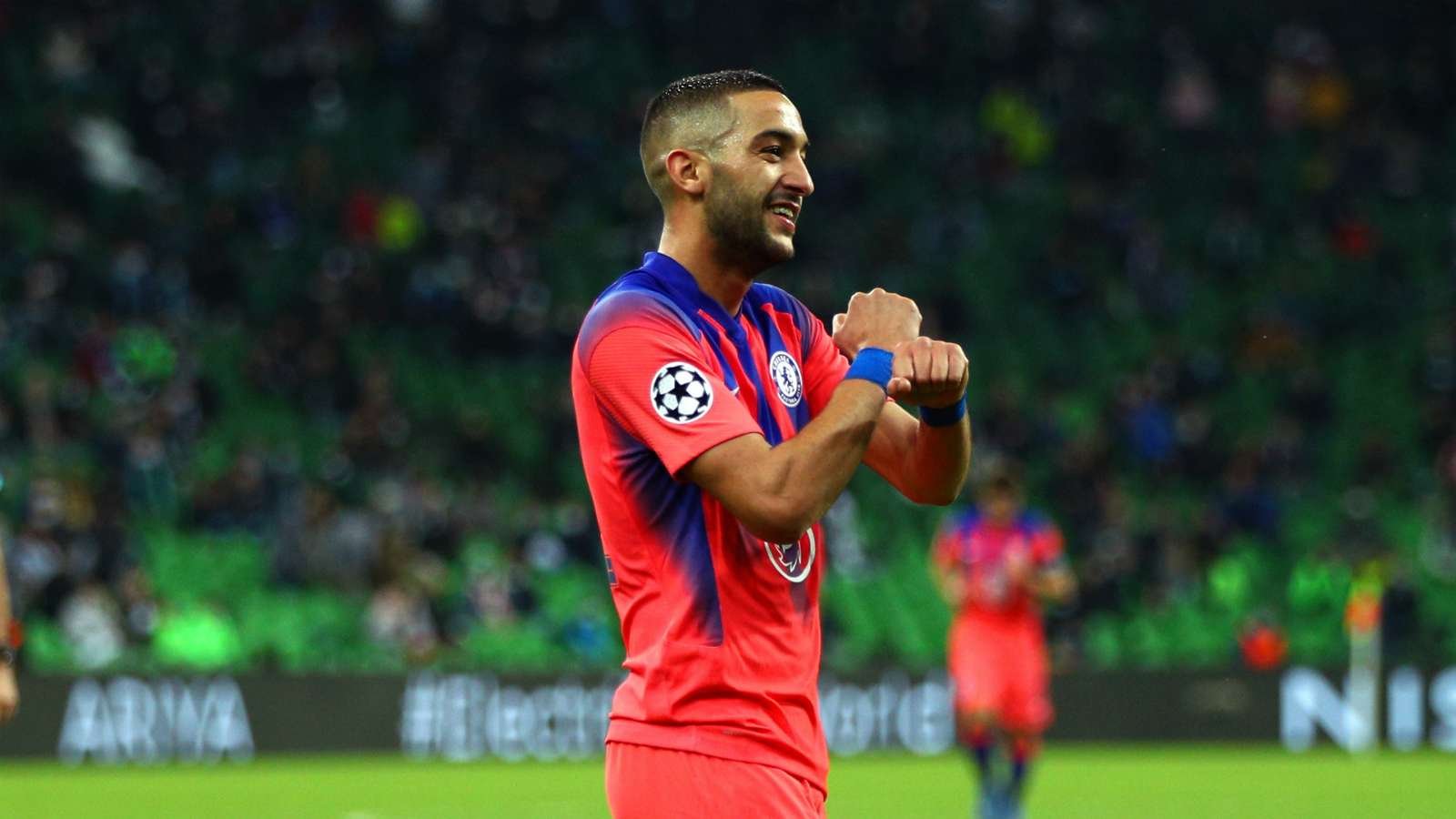 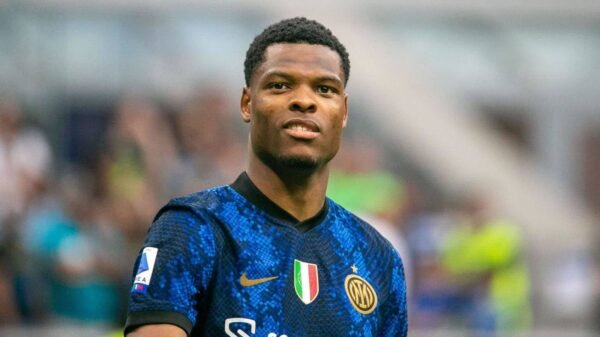 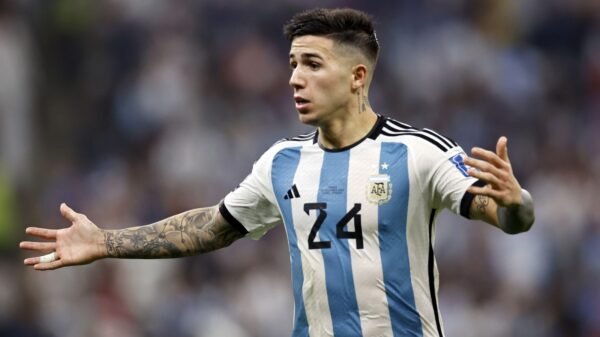 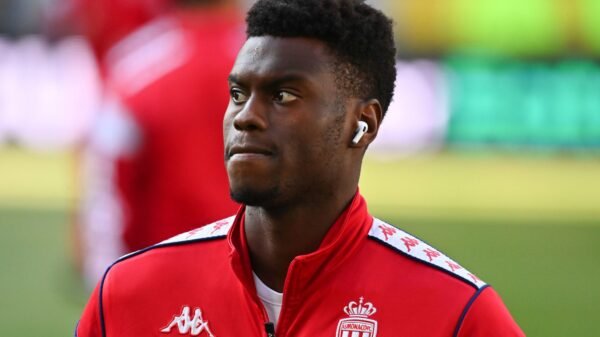