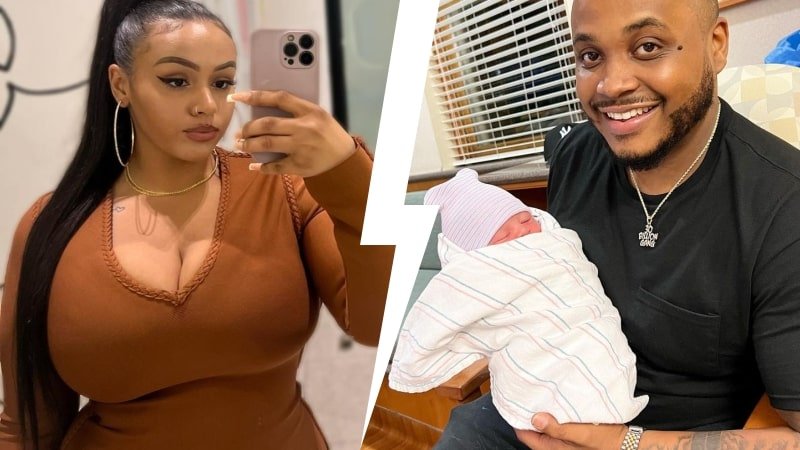 Osun State governor’s son and Davido’s cousin, Sina Rambo has his dirty linen aired outside once again, as his estranged wife, Heidi Korth strikes again and with videos of her house maid, Peace Paul claiming she’s one of Sina’s numerous house maid beau.

Few months ago the German born Nigerian citizen, Heidi Korth has announced her exit from the famous Adeleke family, claiming Sina Rambo’s sisters gang beat beat her up and have us an insight into his financial status.

It was quiet messy and things finally died down but today she striked and this time with a video showing the face of her maid that her ex-husband has a lowly affair with.

She also announced his current debt of $46k at a famous hospital in Atalanta and how he filled out her info on it knowing fully well he was too broke to pay, even after he insisted they birthed their daughter together, Lola at the same hospital.

She always shared reciept of how he is begging for her to stop hating him cause he loved her and still threatening her and her mother that he’d send unknown gunmen to kill them and take away his baby.

The whole affair is quite messy and Sina Rambo has since then not come out to say anything openly, the term love is crazy has never sounded more apt. 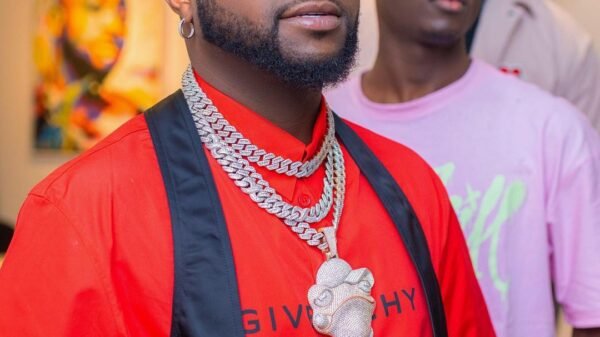 A major drama is happening in the Adeleke’s family, as persistant unfollower, Davido unfollows his cousin, Sina Rambo on social media. The singer who... 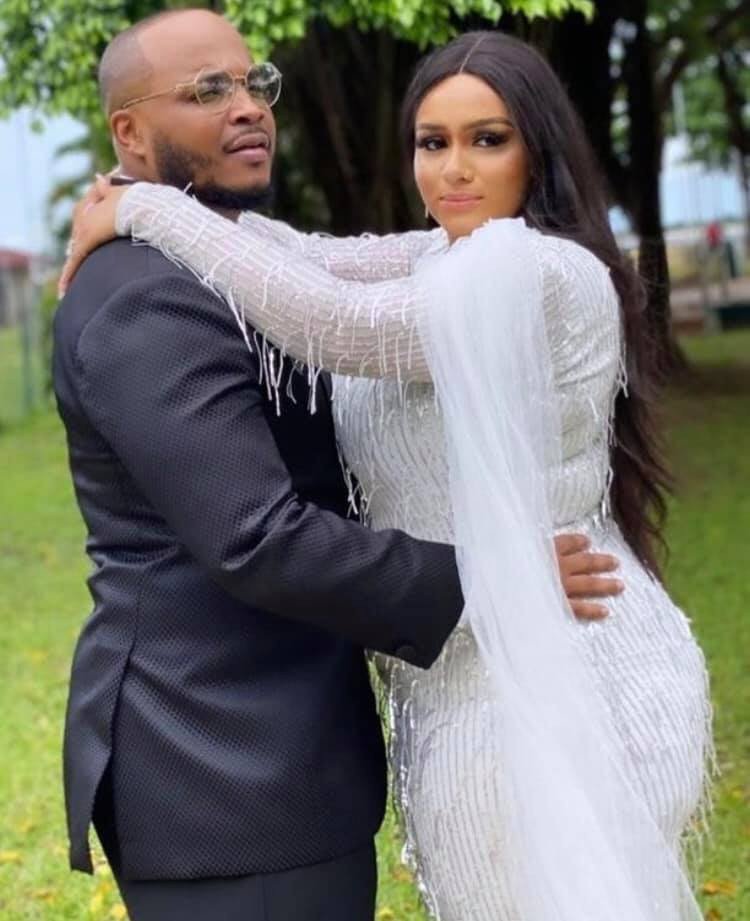 Davido’s cousin and rapper, Sina Rambo has held his court wedding with his heartthrob.  The private ceremony was held in Lagos on Friday October... 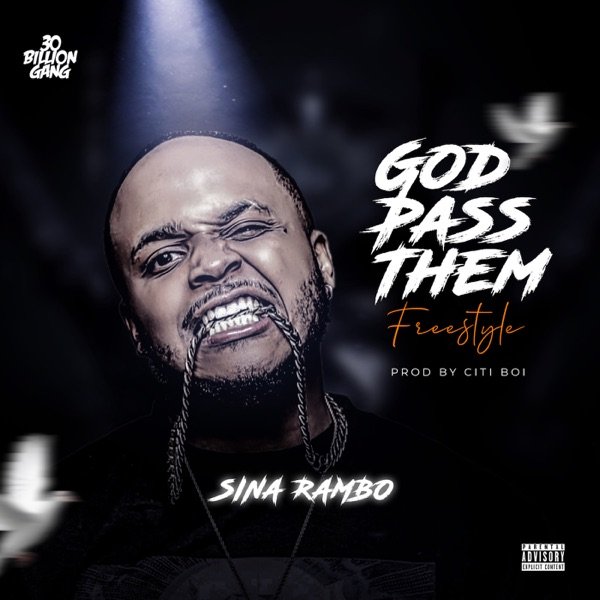