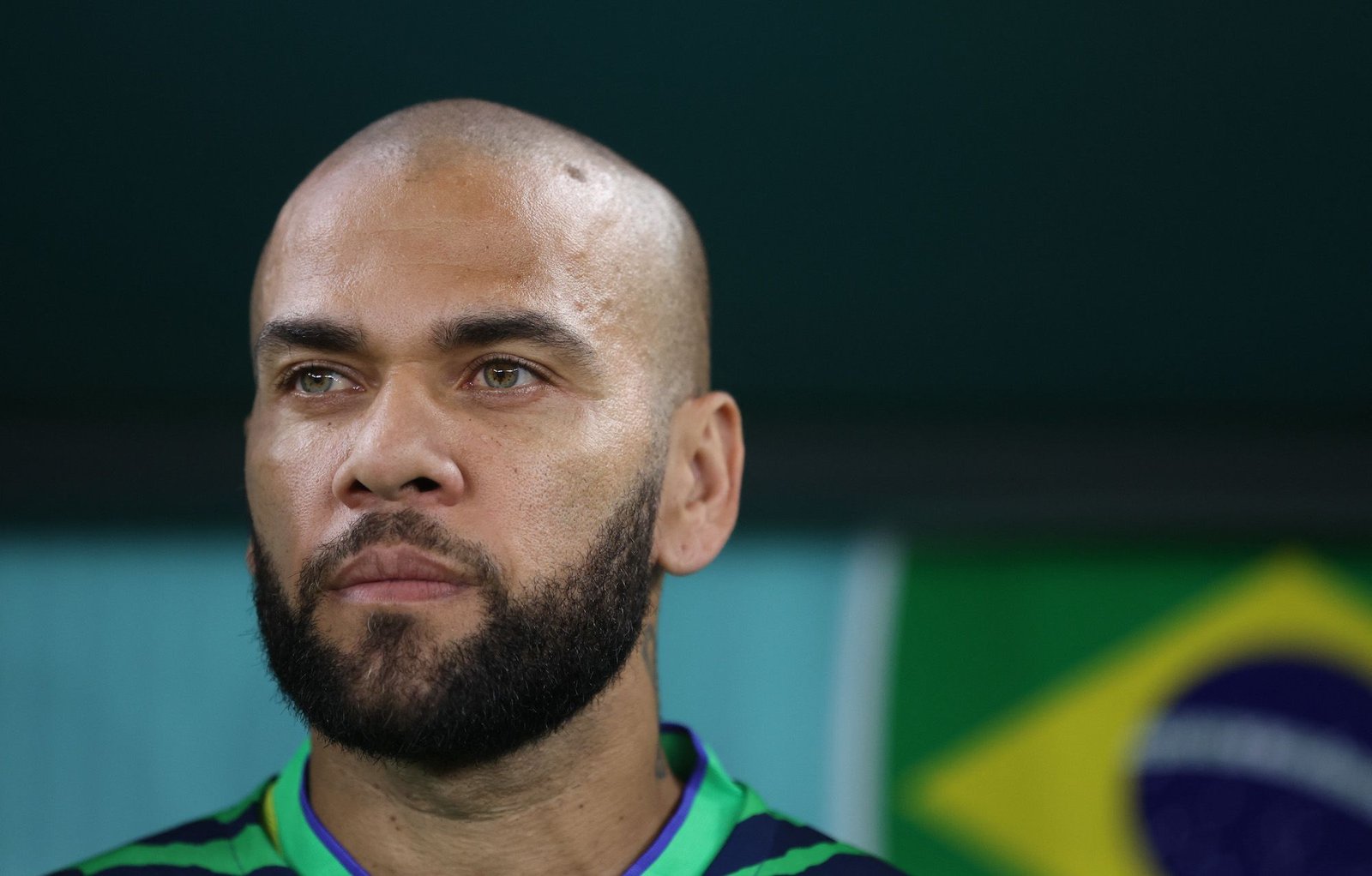 Former Barcelona and Brazil defender Dani Alves was arrested and remanded by a Spanish court over Sexual Assault and rape allegation.

Dani Alves appeared before the court in Barcelona on Friday, for the crime of Sexual Assault and Rape of a woman in a night club.

The 39year old denied such behavior and he was ordered to be remand without bail over the alleged act till his next court appearing.

Advertisement. Scroll to continue reading.
In this article:Dani Alves 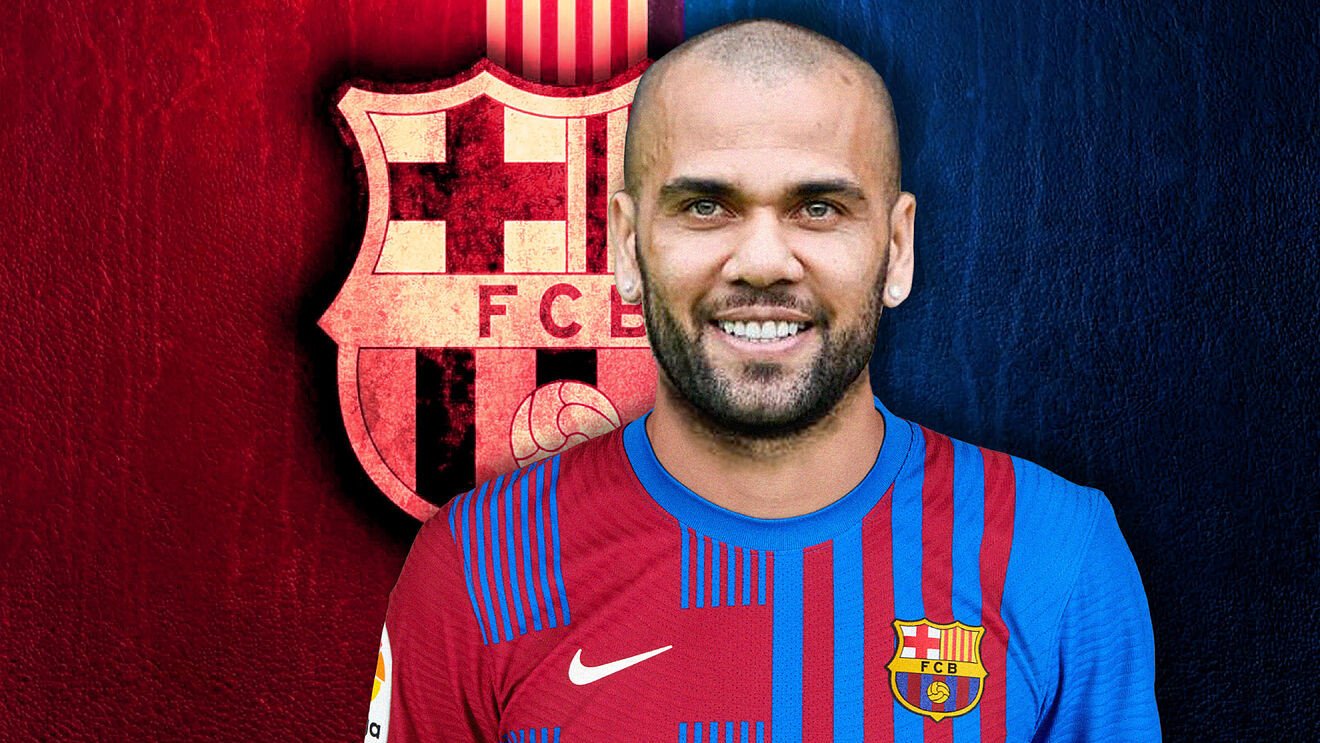 Barcelona have confirmed an “agreement in principle” for the return of Dani Alves, who will become the first signing since Xavi Hernandez was appointed as the new...