In his decision on Thursday, a federal judge in Florida penalized Donald Trump and his counsel $1 million in response to the accusations filed against Hillary Clinton.

“This case should never have been brought. Its inadequacy as a legal claim was evident from the start.”

He also claimed that Donald Trump had demonstrated a “pattern” of abusing the legal system to further his political agenda and that is why sanctions were required.

“No reasonable lawyer would have filed it. Intended for a political purpose, none of the counts of the amended complaint stated a cognizable legal claim.

“A continuing pattern of misuse of the courts by Mr Trump and his lawyers undermines the rule of law, portrays judges as partisans, and diverts resources from those who have suffered actual legal harm.”

“He is the mastermind of strategic abuse of the judicial process, and he cannot be seen as a litigant blindly following the advice of a lawyer.”

The judge ruled that Donald Trump and his lawyer Alina Habba would be jointly liable for $937,989 in sanctions. “The amount of fees awarded in this case for the lawsuit against Hillary Clinton.

In this article:Donald Trump, Hillary Clinton 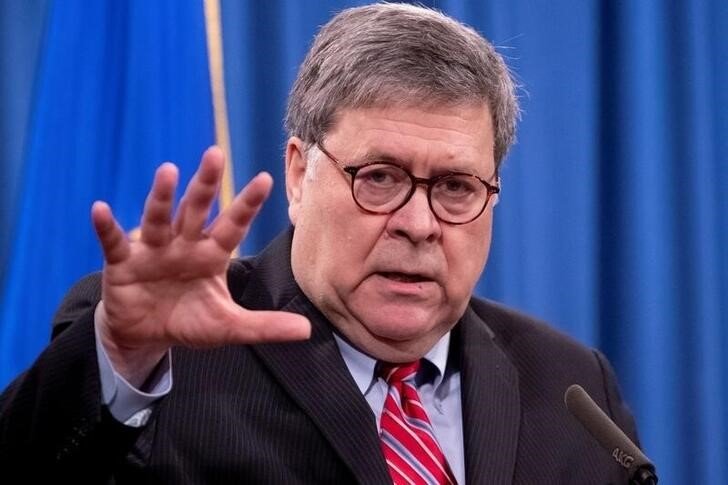 The Former US attorney general, William Bill Barr has said it would be a “big mistake” for Trump to be the Republican party’s presidential... 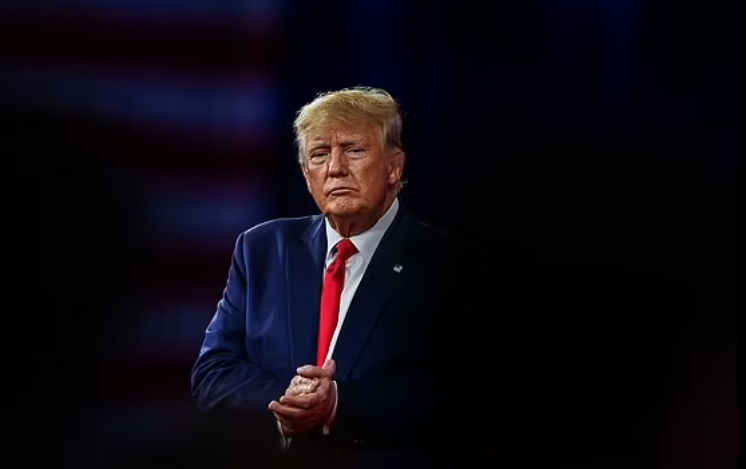 January 6 Committee says it believes Trump engaged in a ‘criminal conspiracy’ to prevent Congress from certifying the results of the presidential election and... Ex US President, Donald Trump has patted the Nigerian government on its back for it’s recent suspension Twitter activities in the country “Congratulations to...