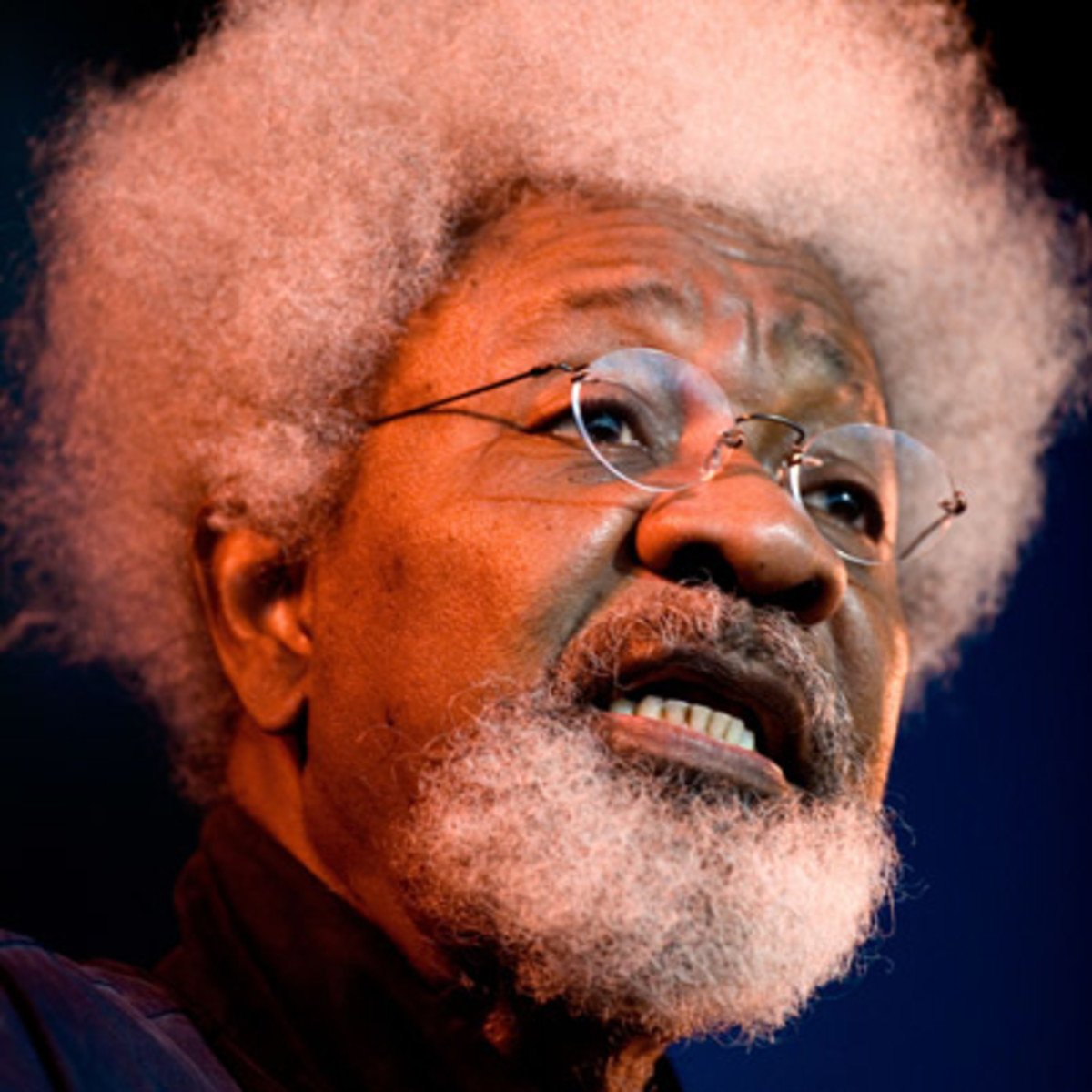 Renowned, veteran and legendary Nobel laureate, Prof Wole Soyinka, has said he was disappointed by the remark made by the late renowned novelist and colleague, Prof Chinua Achebe, shortly after he (Soyinka) won the Nobel Prize for Literature in 1986.

In an interview granted to American-based Nigerian novelist, Okey Ndibe, which was televised live on Channels Television’s Book Club, Soyinka said he considered the particular comment by Achebe ‘uncalled for and disappointing’.

During the conversation with Soyinka, Ndibe, recalled how Achebe, at one time, said, “The Nobel Prize did not make one the Asiwaju of African Literature.”

Ndibe further quizzed Soyinka how he reacted to the statement at that time.

Soyinka, retorted, saying, “The subject was not even literature when he (Achebe) made that statement and so I was disappointed that he created a nexus between my normal sociopolitical life and my normal way of articulating an opinion“.

“It was almost like because I won the Nobel Prize, I have no right to offer, to do what I used to do before all my life. I responded to it, even though I wanted to make light of it. I was a little bit disappointed and I didn’t see the necessity; that particular subject, which was under contention, didn’t relate to literature. So, it was like, oh, am I now to carry this burden for the rest of my life? That people will think I am doing what I used to do before simply because I now have a Nobel Prize.”

Asked what he felt about how literary enthusiasts often segregate themselves into either Soyinka camp or Achebe camp, Soyinka said it boiled down to “ignorance”.

The playwright said he would never speak about the works of other professionals, such as architects, musicians, doctors, lawyers. etc, the way people “pontificate on literature.”

Earlier, when asked what his experience had been after winning the Nobel prize, Soyinka said, “It has bred demands, expectations; it has bred even envy in some areas – one can cope with that – antagonism where totally unnecessary, uncalled for. But that’s part of human life; any kind of achievement does that.” 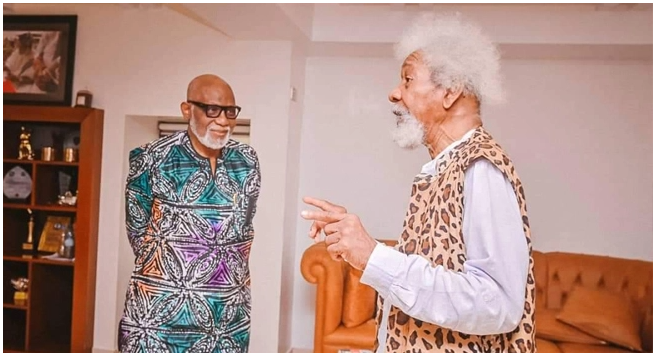 Nobel laureate Wole Soyinka has described the attack on Owo as a message to the South West. Soyinka said this during his condolence visit... I Did Not Pay Tribute To Tinubu – Soyinka

Nobel laureate, Prof Wole Soyinka has debunked claims that he paid tribute to the Presidential standard bearer of the All Progressive Congress (APC), Mr....