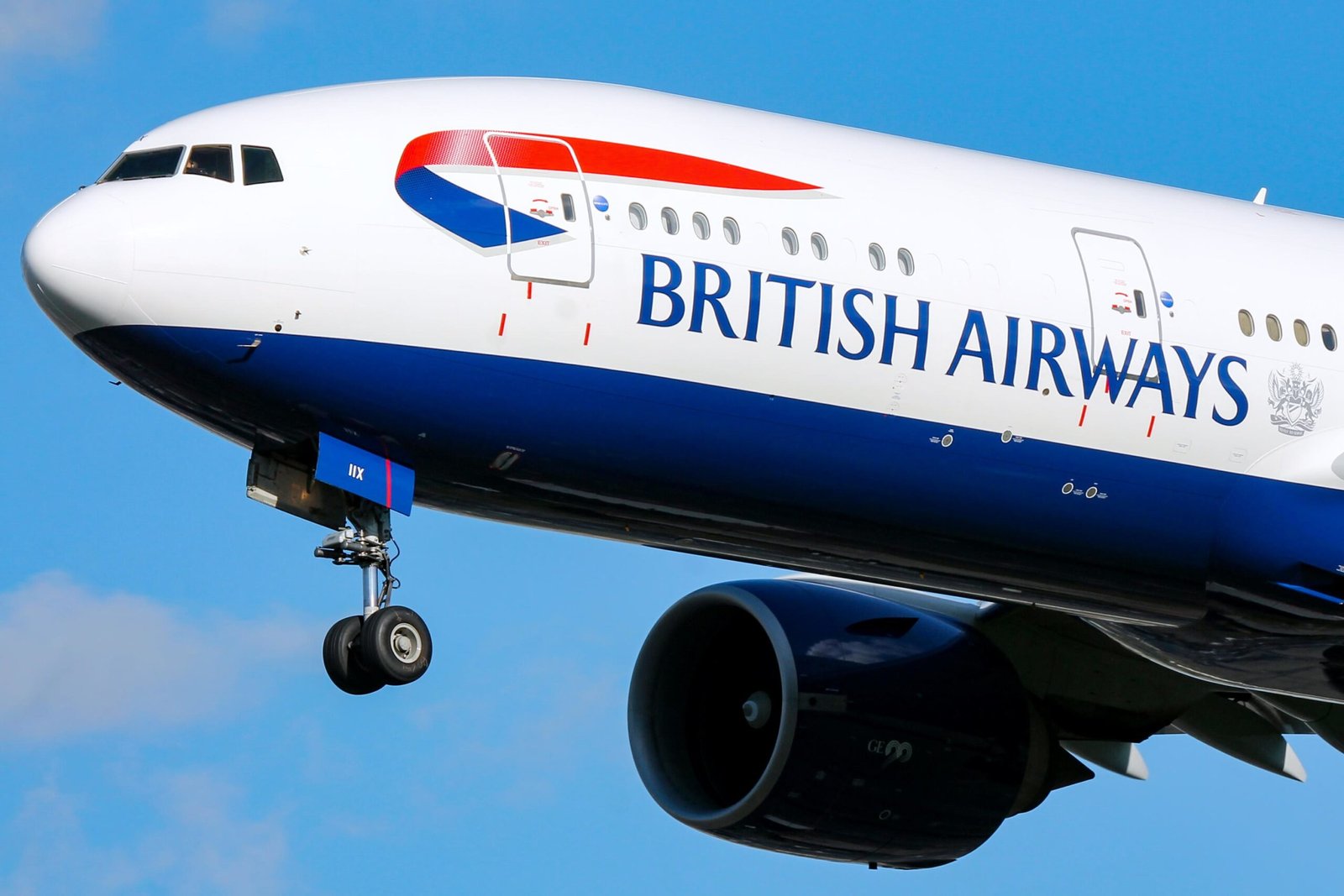 British Airways is reportedly considering stopping flights to Nigeria from December 1, 2022, as the trapped $464m foreign airlines’ fund crisis lingers in the country.

The airline has reportedly closed its inventory, meaning travel agents would not be able to issue fresh tickets for their clients, but individuals can buy tickets only online, only in dollars.

It is speculated that the decision was taken to mitigate the effect of blocked funds as foreign airlines plan to take drastic action including suspension of flights to pressure the Nigerian Government to release their funds.

Emirates Airlines had already announced that it would suspend flights to Nigerian from September 1 over the same issue as the UAE carrier has over $85m trapped in Nigeria.

Daily Trust reported that the National Executive Council of the National Association of Nigerian Travel Agencies (NANTA) confirmed the development with regards to British Airways.

Members of the association were told not to issue or pay for tickets beyond December following the new development and deadline issued to Nigerian government by British Airways.

“The National Executive Council of NANTA just concluded a business meeting with British Airways and British Airways conveys assurance that it remains committed to servicing the needs of travel agencies in Nigeria.

“As members may be aware that British Airways closed inventory this morning, please be informed that, this inventory closure is a necessary action taken by British Airways to mitigate increase of their trapped funds.

“However, British Airways provides reassurance that it is still flying in and out of Nigeria and is currently seeking earnest solutions to address the demands of its customers.”

Travel agents were also told that tickets can only be issued online with payment made in dollars.

“The above message is the new development with regards to British airways. Tickets will be issued in USD henceforth and only online.

“They have also given the Nigerian government a deadline in December. By which time if payment isn’t made, they will stop all flights into and out of Nigeria.

“Please do not pay for or issue tickets beyond December. We will update you as soon as we receive any new developments.”

Advertisement. Scroll to continue reading.
In this article:Airways, British, Naira 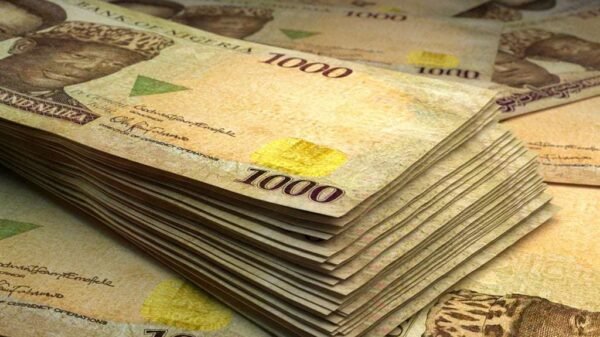 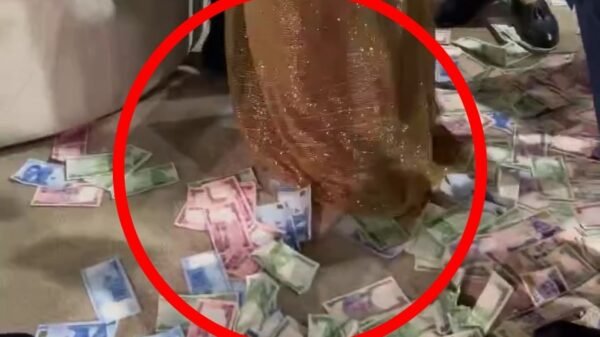 Celebrant Video’d STEPPING On The NEW NAIRA Notes… Which is Against The CBN Rules. 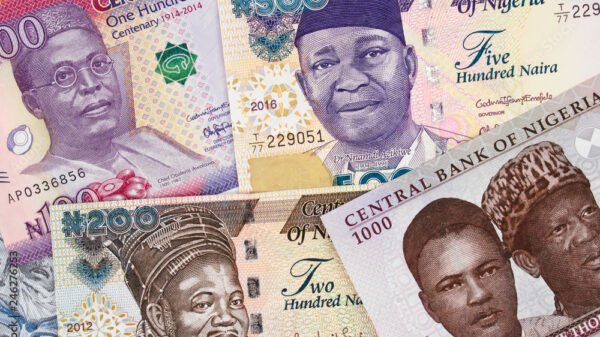 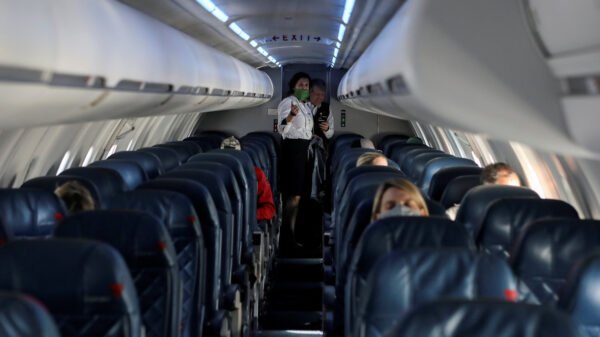 A British passenger has been found dead by his wife on board a flight from the UK to Cyprus. The tourist, 63, lost consciousness...