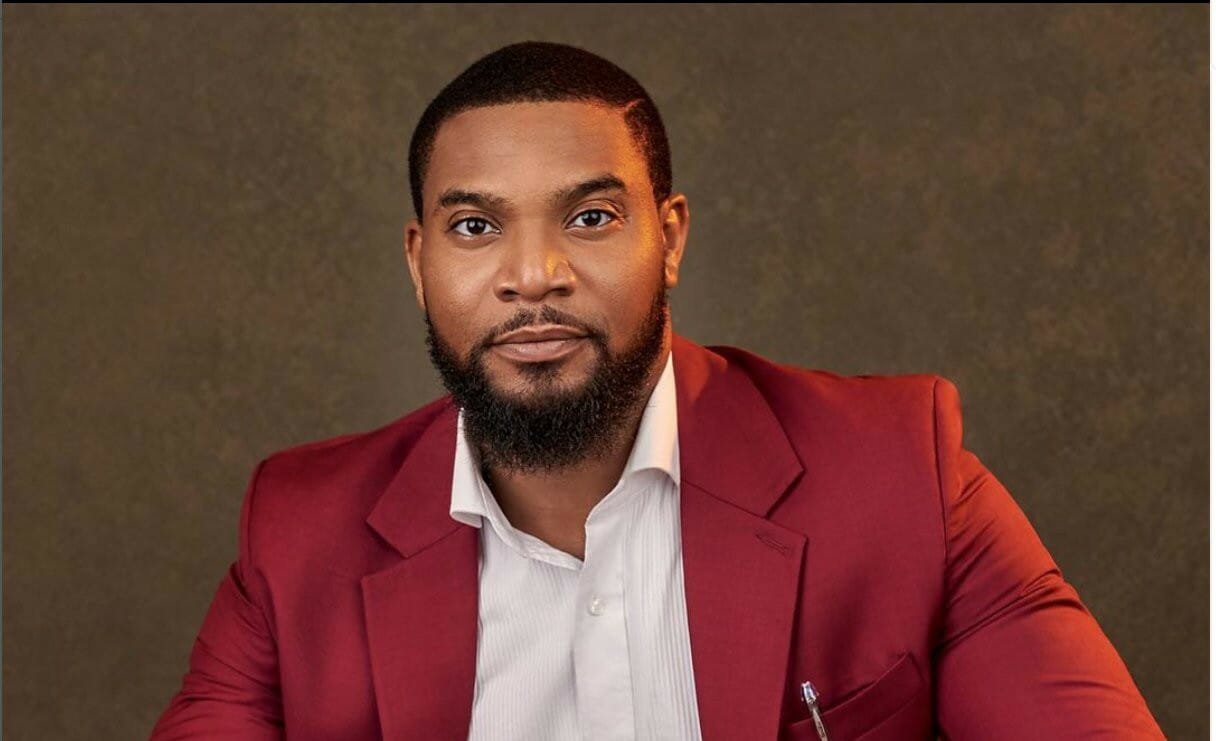 Popular actor Kunle Remi who starred in a top Netflix movie “ANIKULAPO” has revealed is shocking discoveries on why Nigerian actresses are doing better thatn their make colleagues.

During an exclusive interview on ‘Honest Bunch’ podcast, the Nollywood star revealed that sometimes He would be at an acting location and his female colleagues will arrive in expensive cars beyond their earning on movies in Nollywood.

The lead actor in Anikulapo claims that this is unexpected because he is aware of his salary for the film and has some understanding of the salaries of the female actors.

Actresses would often frequently respond that they have several sources of income when questioned on how they are able to afford such cars, according to Actor Kunle Remi.

The actor said that new actresses may be adversely affected by this image because they will have high expectations and may be disillusioned when they discover that the industry is not at all what it appears.

“How come the girls seem to be doing better than the men? That is a very valid question.

“I get to set, I probably drive my normal moderate car then you see your co-actress pull up. Not just pull up o, PULL UP.

“You start looking at it like, I’m a leader right?

“I probably know the budget of the whole film we are doing.

“I know how much I was paid; I have an idea of how much you were paid.

“I’m sweating here and you pull up in a nice car.

“Ladies will tell you; ‘I’m selling hair. I’m doing this. I have multiple streams of income.

“Some people, they have it by mouth, we don’t know exactly what the conversation is.”

Kunle Remi continued: “Now, the next person coming after you; what are they expecting to get when they get to where you are.

“They expect, this girl is driving this kind of car, that means the industry is booming.

“They come into this thing, give their all, give their best and they are not seeing what you are saying they are doing,” Kunle Remi said. 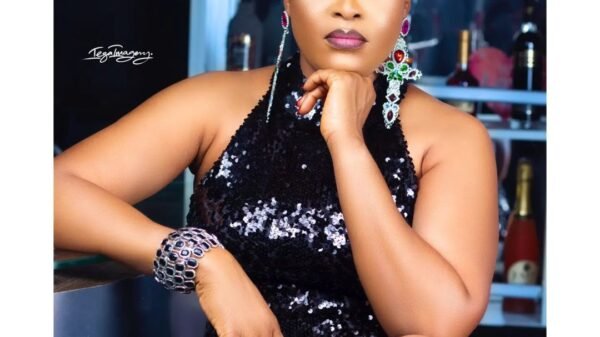 Celebrations… Actress Sola kosoko Announces The Birth Of Her Son

Nigeria Nollywood Actress, Sola Kosoko annouced the birth of her son just a day after celebrating her 43rd birthday. Sola kosoko who is also... 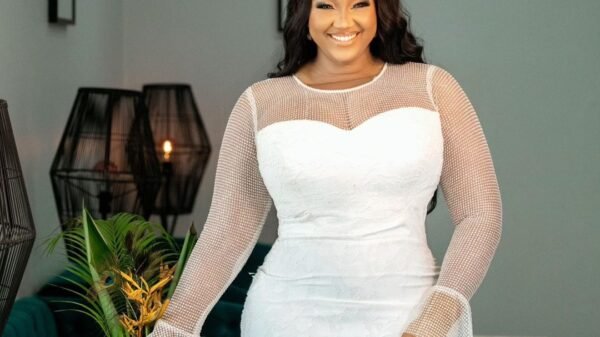 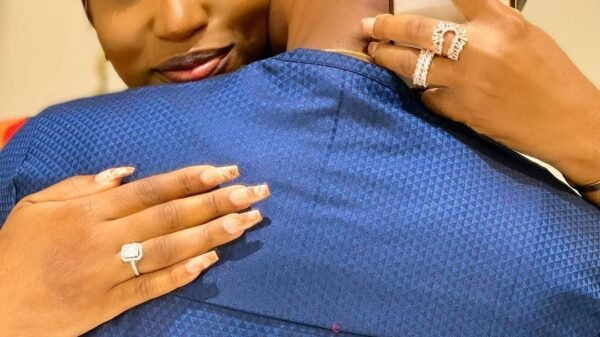 See What i unboxed- Omowunmi Dada

Nollywood actress, Omowunmi Dada has announced her engagement to a man whose identity she is yet to make public and also showing off her... 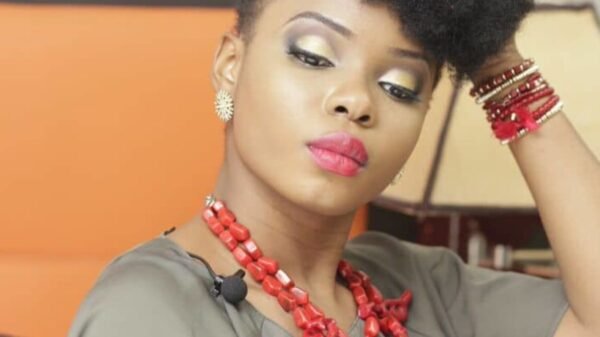 Social media users have reacted to Yemi Alade’s response when she was presented a cucumber as a birthday gift by a pal. In a...