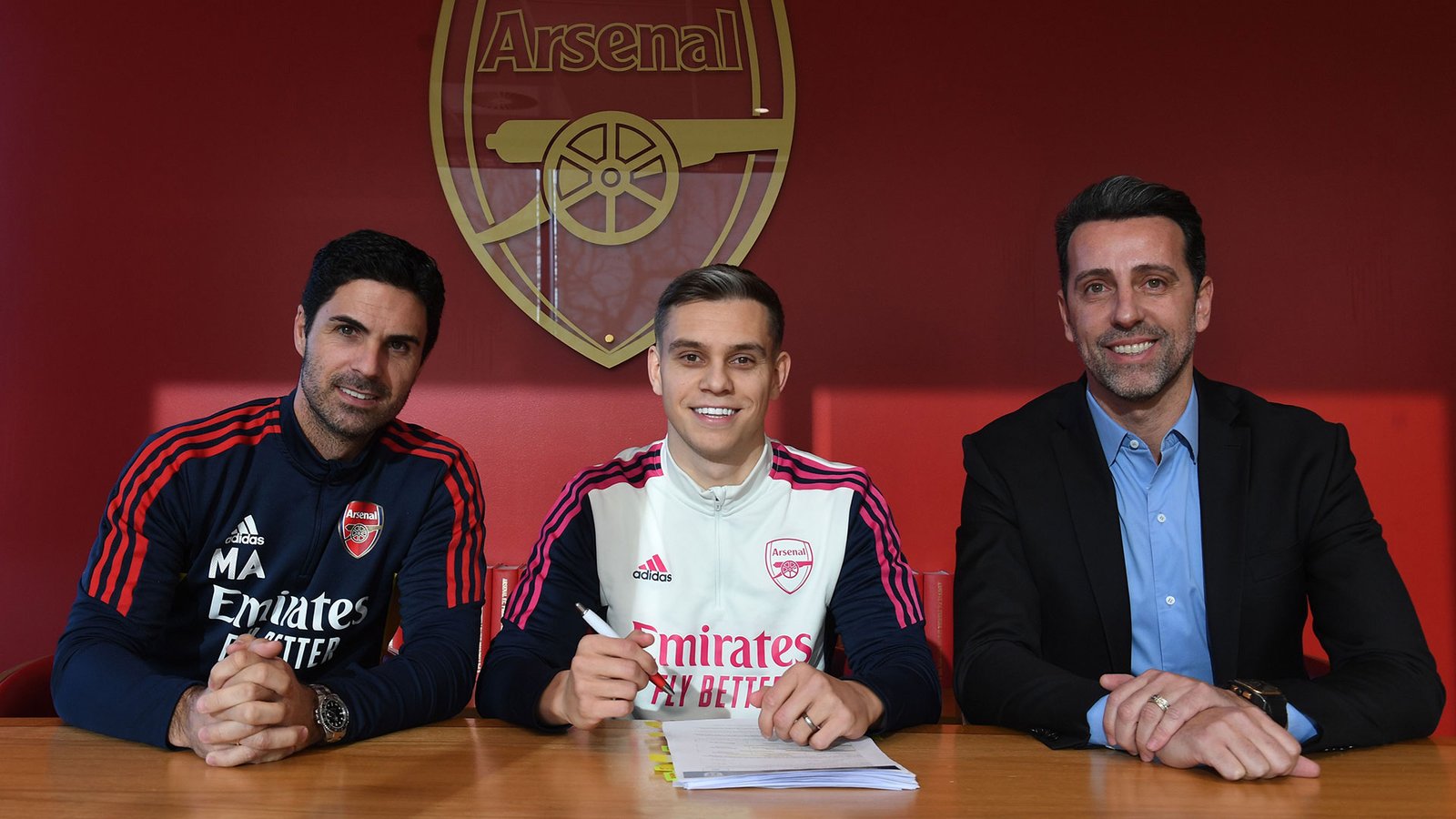 Premier leaders Arsenal on Friday have completed the signing of belgium attacker, Leandro Trossard from Brighton in a deal valued reportedly £27 million ($33 million).

In an effort to win the championship for the first time since 2004, Arsenal strengthened their attacking options by signing Trossard to a “long-term” contract.

The vital matchup against Manchester United on Sunday at the Emirates Stadium might be the 28-year-debut old’s for Mikel Arteta’s team, which is five points ahead in the standings.

“It is good work from everyone at the club to complete the signing of Leandro. He is a versatile player with high technical ability, intelligence and a great deal of experience in the Premier League and at international level,” Arteta told Arsenal’s website.

“Leandro strengthens our squad as we head into the second part of the season and we’re all looking forward to working with him. We welcome Leandro and his family to Arsenal Football Club.”

Arsenal sporting Director Edu said: “We’re delighted to have completed the signing of Leandro Trossard. We have a clear plan and strategy for our direction, and it’s been a great team effort in bringing Leandro to the club.

“Leandro is a player who will give us a high level of quality going forward. I know Mikel and our coaches are excited to start working with him.”

In this article:Arsenal FC, Leandro Trossard 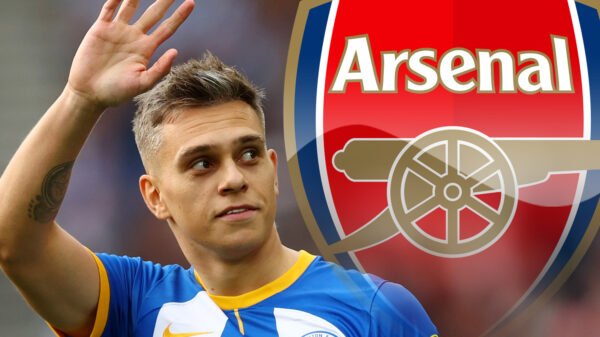 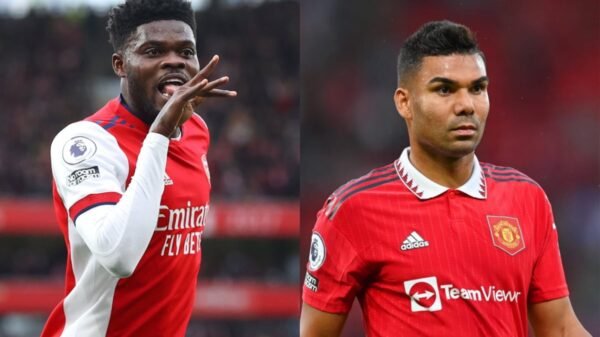 Thomas Partey Not As Good As Casemiro… Ferdinard 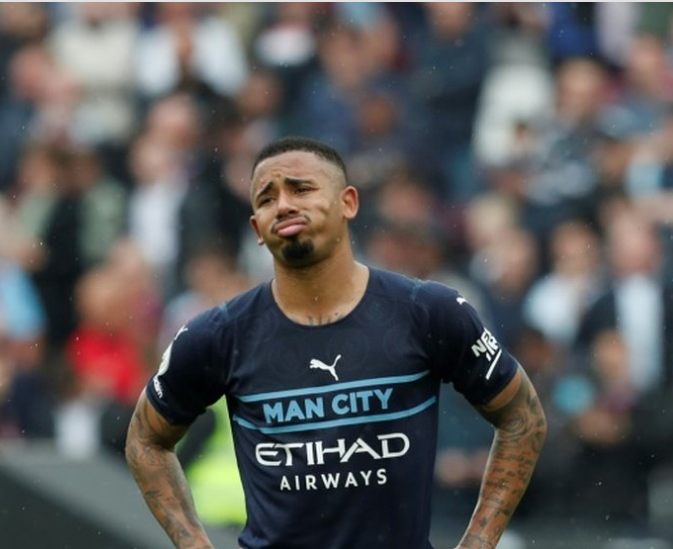 Brazil forward Jesus, signed from Manchester City for a fee of around 45 million pounds ($54 million) earlier this month, had already set a... Gabriel Jesus has signed from Manchester City on a long-term contract. The 25-year-old forward joins us having established himself as one of the leading...