Serie A giant, Juventus suffer fresh set back in their Serie A title push after the Italian football federation deducts 15 Points as a disciplinary action for transfer irregularities.

Following a probe into the club’s prior transfer transactions, which allegedly exposed financial irregularities and misleading accounting by the club hierarchy, Juventus has been penalized with a 15-point loss.

Juventus utilized transactions to ostensibly improve their cash sheet, according to the Italian football federation (FIGC).

The FIGC also imposed lengthy suspensions on the club’s former president, Andrea Agnelli, and former CEO, Maurizio Arrivabene. Andrea Agnelli will not be able to occupy any positions in Italian football for 24 months, the court decided.

Prior to their upcoming league match at home against Atlanta on Sunday, the Serie A giants had been in third place, 10 points behind champions Napoli, following 18 games. However, the penalty would lower them to eleventh place.

The sanction comes after the club’s board of directors, which includes president Andrea Agnelli –who served as president for 12 years during which time the club ran up record losses and vice-president Pavel Nedved, resigned in November.

In a statement in November, the outgoing board said their resignations were “considered to be in the best social interest to recommend that Juventus equip itself with a new board of directors to address these issues”.

Juventus’ former sports director Fabio Paratici, who is now Tottenham’s managing director of football, has been handed a 30-month ban from Italian football for his involvement in Juventus’ alleged false accounting. His ban includes a request for an extension to cover UEFA and FIFA activities.

Juventus were initially acquitted in an investigation in April 2022 which concerned “revenues from player registration rights” between 2019 and 2021 and it was reopened in December 2022.

In addition, Juve published an annual loss of £220m for last season which was a record-breaking fee in the history of the club.

The Turin-based club has denied any wrongdoing and is expected to appeal the decision to CONI (Italian Olympic Committee). The club said its accounting was in line with industry standards.

In this article:Juventus, Serie A 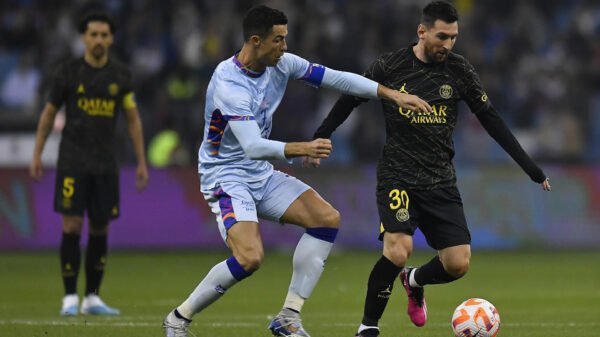 Watch all football match highlights and moments of Premier League, La Liga, Serie A, Ligue 1. Scroll down to watch clip by clip. Watch... 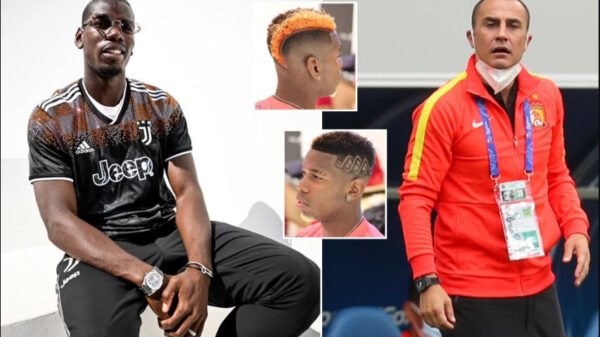 Italian football legend, Fabio Cannavaro has slammed Paul Pogba, saying he cares too much about his image and that the midfielder will struggle to... 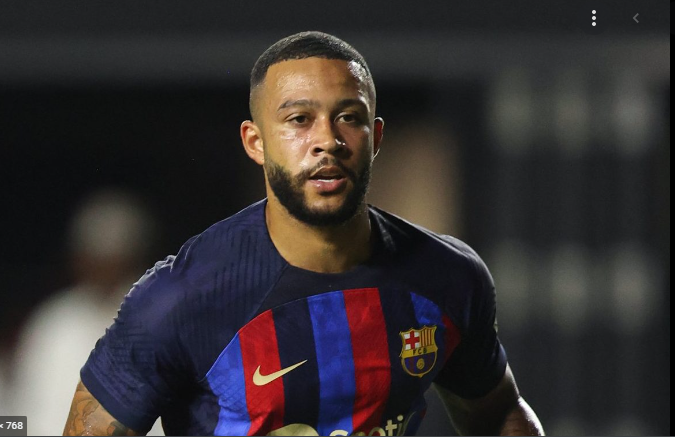 Memphis’ lawyer and Barça meet over the termination of his contract

Memphis Depay is one step away from signing for Juventus. His lawyer, Sebastien Ledure, will meet with the Barcelona board in the next few... 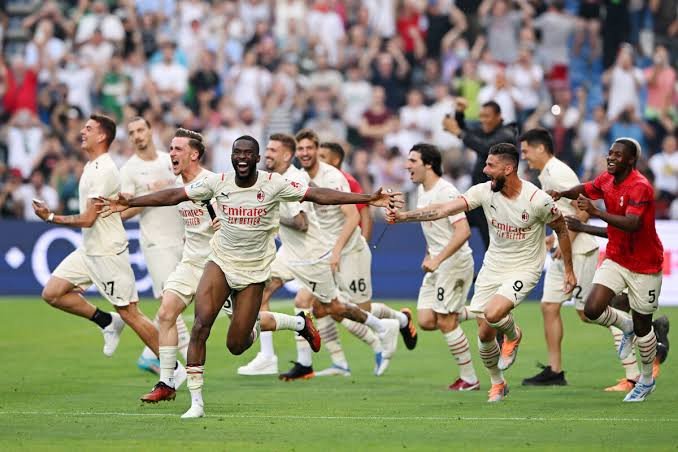 AC Milan have won the 2021-22 Serie A title, with arch-rivals Inter finishing second after a dramatic final day tussle. Milan needed to win...