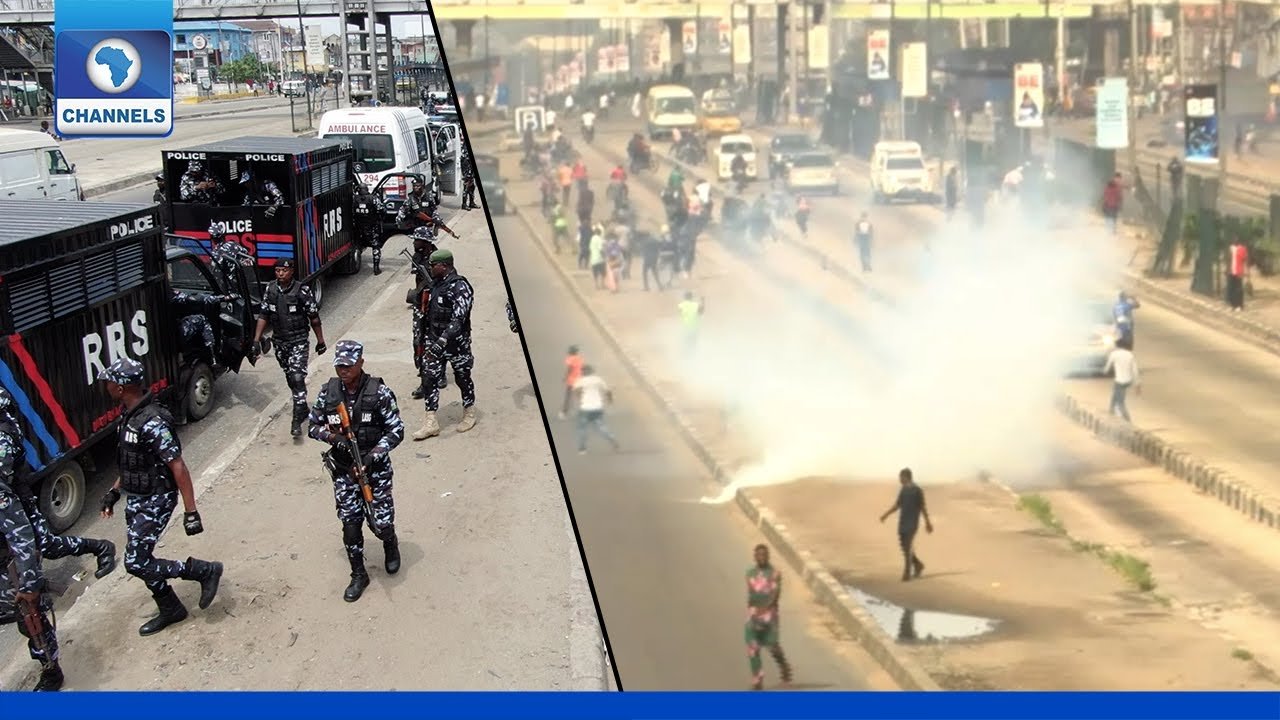 The Yoruba Nation Agitators and the Lagos Police officers are in serious confrontation in Ojota Axis of Lagos state.

Viral shows peoples running for their lives and some casualities have also been confirmed with the video circulating online.

An undetified man claimed in the video that the Police force were shooting sporadically and that has resulted in the death of two people in Ojota. 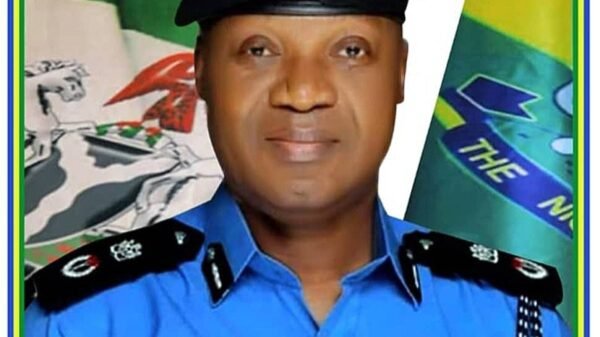 Contrary to rumors that new police commissioners have been assigned to the states of Lagos and Ogun, information about the actual hierarchy of the...

Lagos state police command has arrested eight members of a cult group for attacking the convoy of the presidential candidate of the All Progressive... 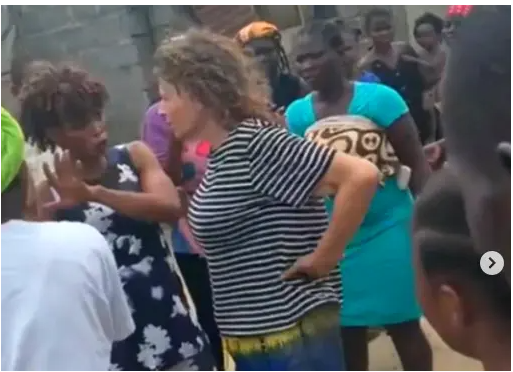 Lagos State Police Command has reacted to a report making the rounds on social media, in which it was alleged that a lady from... 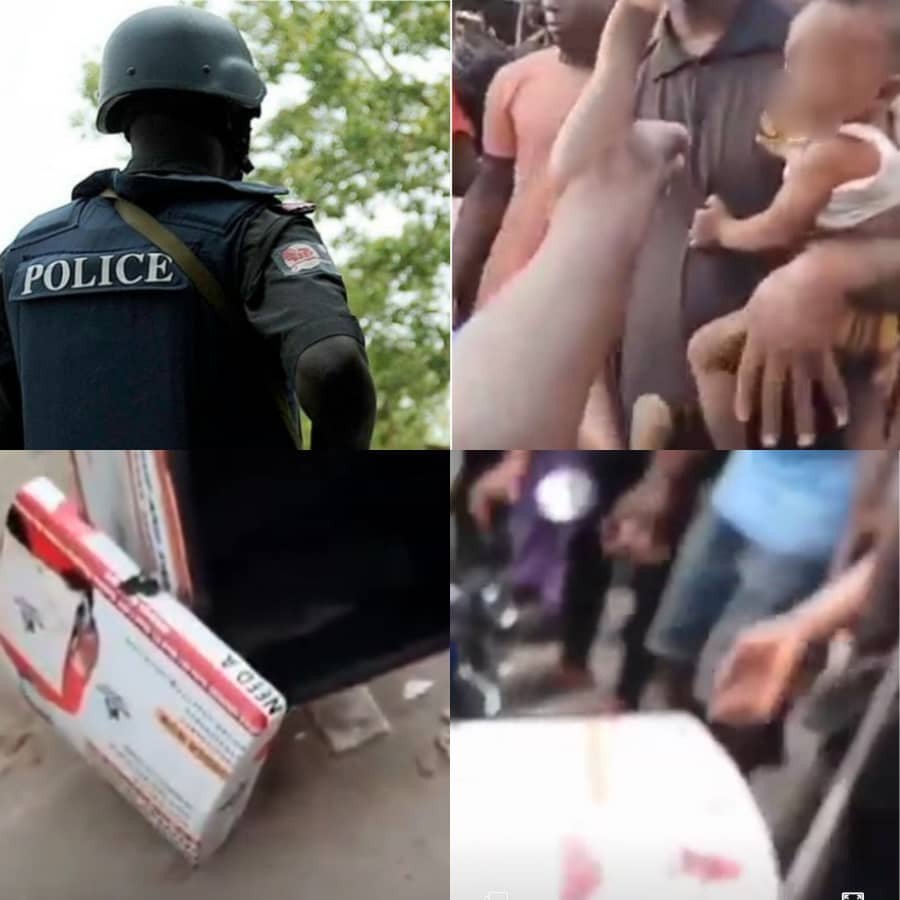 The Lagos State Police Command says it will be investigating reports of a yet-to-be-identified dispatch rider who was allegedly found with a baby in...