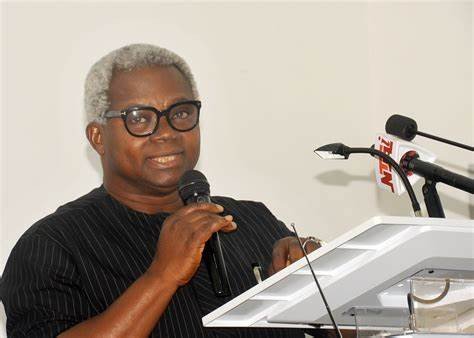 The Economic and Financial Crimes Commission (EFCC) has confirmed that Osita Okechukwu, Director-General of Voice of Nigeria (VON) has been released after being detained over fraud allegations.

The VON DG who was questioned for allegedly embezzling N1.3 billion, arrived at EFCC headquarters in Abuja on January 29 around 1:30 pm following an invitation regarding a case bordering on alleged conspiracy, abuse of office, and misappropriation of public funds.

EFCC spokesperson, Wilson Uwujaren confirmed on Saturday February 5 that he has been released.

Uwujaren who confirmed that Osita was “released on Monday”, added that investigation will continue.

In this article:EFCC, VON DG 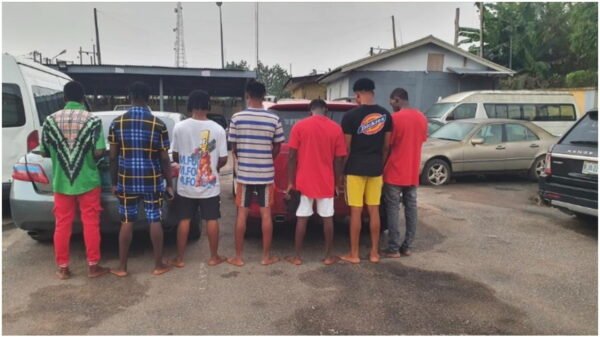 Seven suspected internet fraudsters were arrested by operatives of the Economic and Financial Crimes Commission (EFCC) in Benin on Friday September 9, 2022. The... 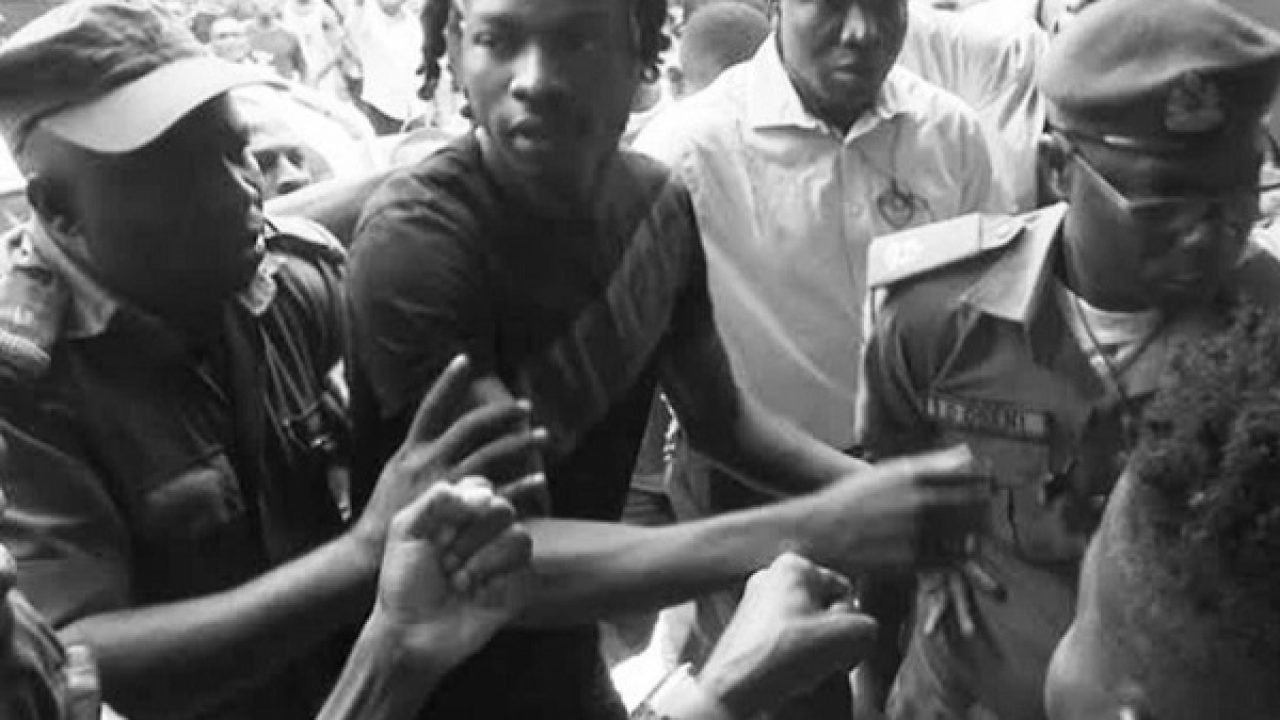 The trial of Azeez Fashola also known as Naira Marley continued today, July 15, 2022, before Justice I. Nicholas Oweibo of the Federal High... 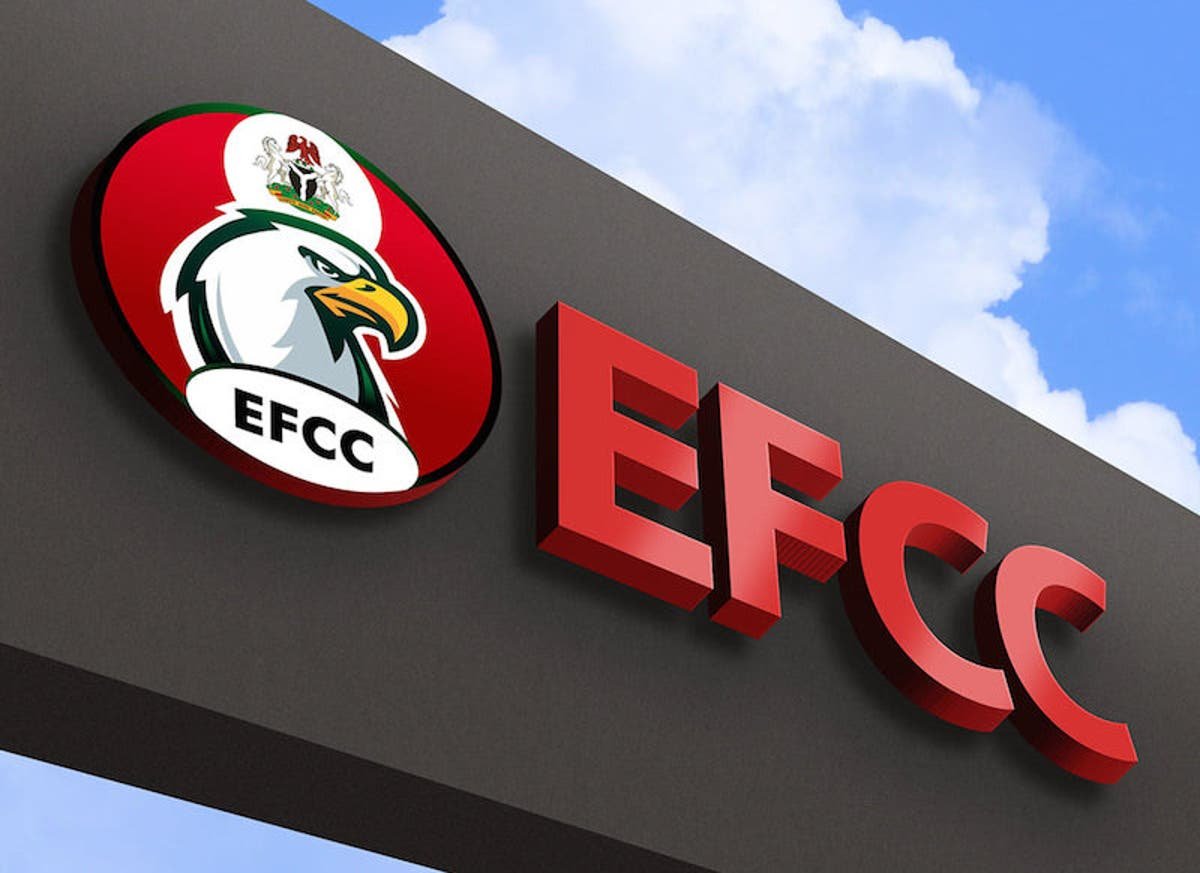 Customers and workers at the Lakers Lounge Hotel and Bar, Ikorodu, Lagos State, have accused officials of the Economic and Financial Crimes Commission of... 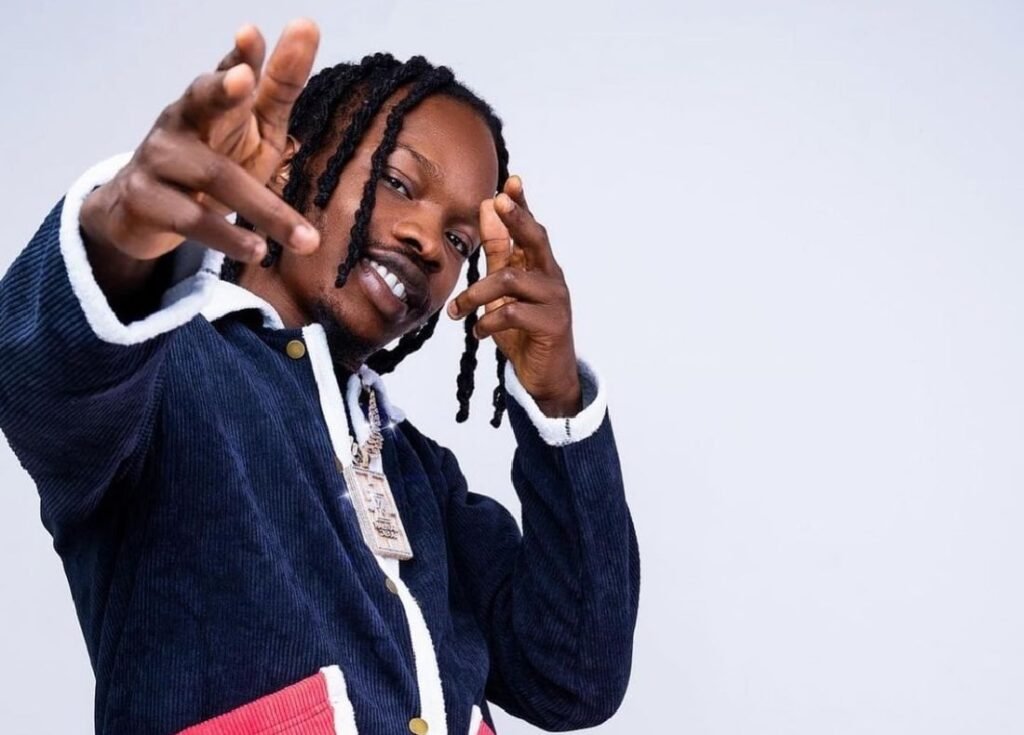 Naira Marley To Be Convicted After Forensic Evidence Incriminates Him

The Cybercrime Section of the Economic and Financial Crimes Commission, on Thursday, June, 9, submitted reports of forensic investigations in the case against singer...