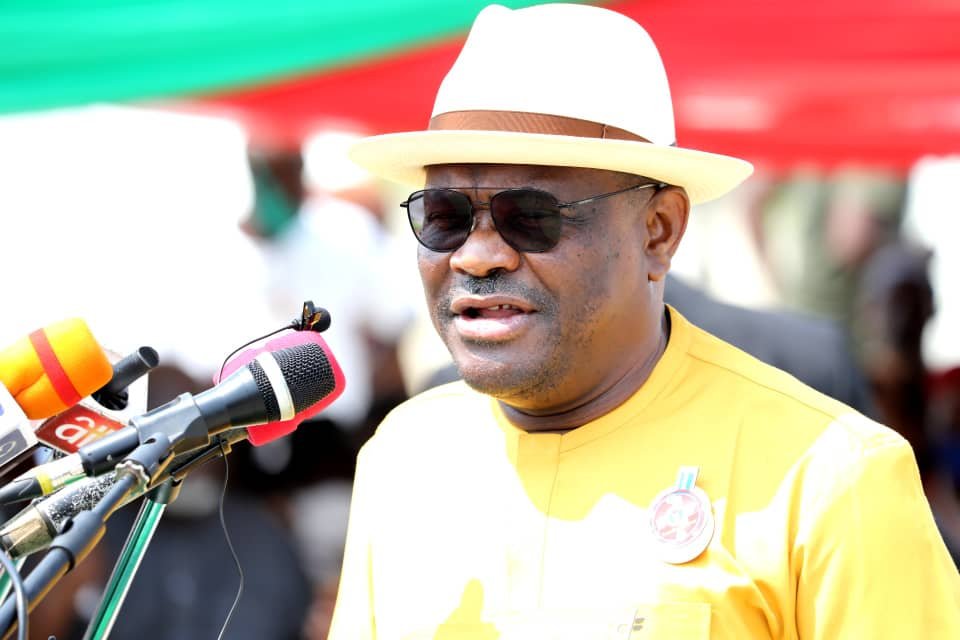 Governor Nyesom Wike of Rivers State, yesterday chimed in on the debate surrounding the National Working Committee’s suspension of party members by pledging to lead a legal fight against the dissolution of the PDP’s Ekiti State Executive Committee (EXCO).

When the NWC met on Friday, it reportedly suspended certain party members and disbanded the Ekiti State Executive Committee, which was made up of Fayose’s supporters.

Speaking at a Rivers PDP Campaign Council event in Bori, Khana Local Government Area, Gov. Nyesom Wike called the NWC’s action oppressive and a return to authoritarianism that would be detrimental to the party’s chances in the upcoming general elections.

“Your dissolving Ekiti State PDP Exco will not help you in any way. Your suspending people will not help you. The battle line has been fully drawn. We will do everything legally possible to challenge any decision we know is illegal.

“So, we are waiting for you to announce my own and any other of my friend. As I said, when a man says you will not sleep, he too will he sleep. Will Ayu sleep? Will those his cohorts sleep? So don’t worry, we have the capacity to pay back. We have the capacity to tell you that enough is enough.”

Among those suspended was former Enugu State governor, Chimaroke Nnamani who has openly declared support for the presidential candidate of the All Progressives Congress, Bola Ahmed Tinubu. 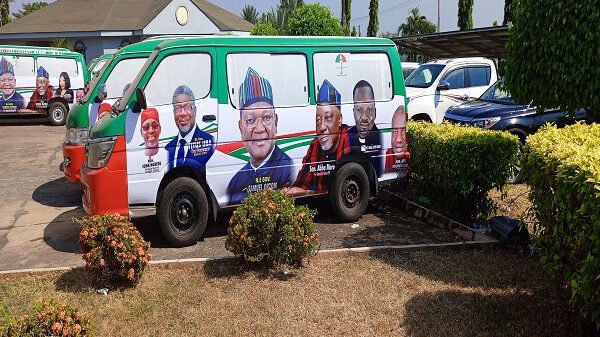 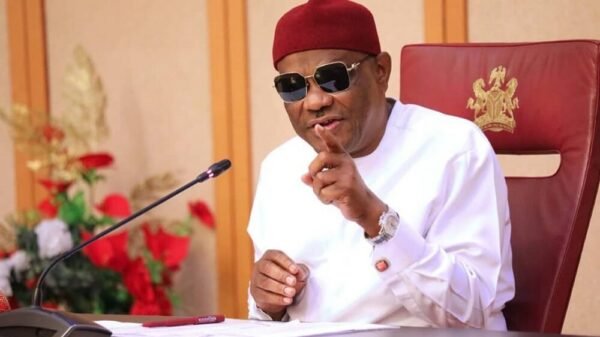 Peter Obi Posses All The Qualities To Lead Nigeria – Wike

The Rivers State government was charged yesterday when Governor Nyesom Wike quadrupled the number of Special Assistants, SAs, he had just hired to handle...