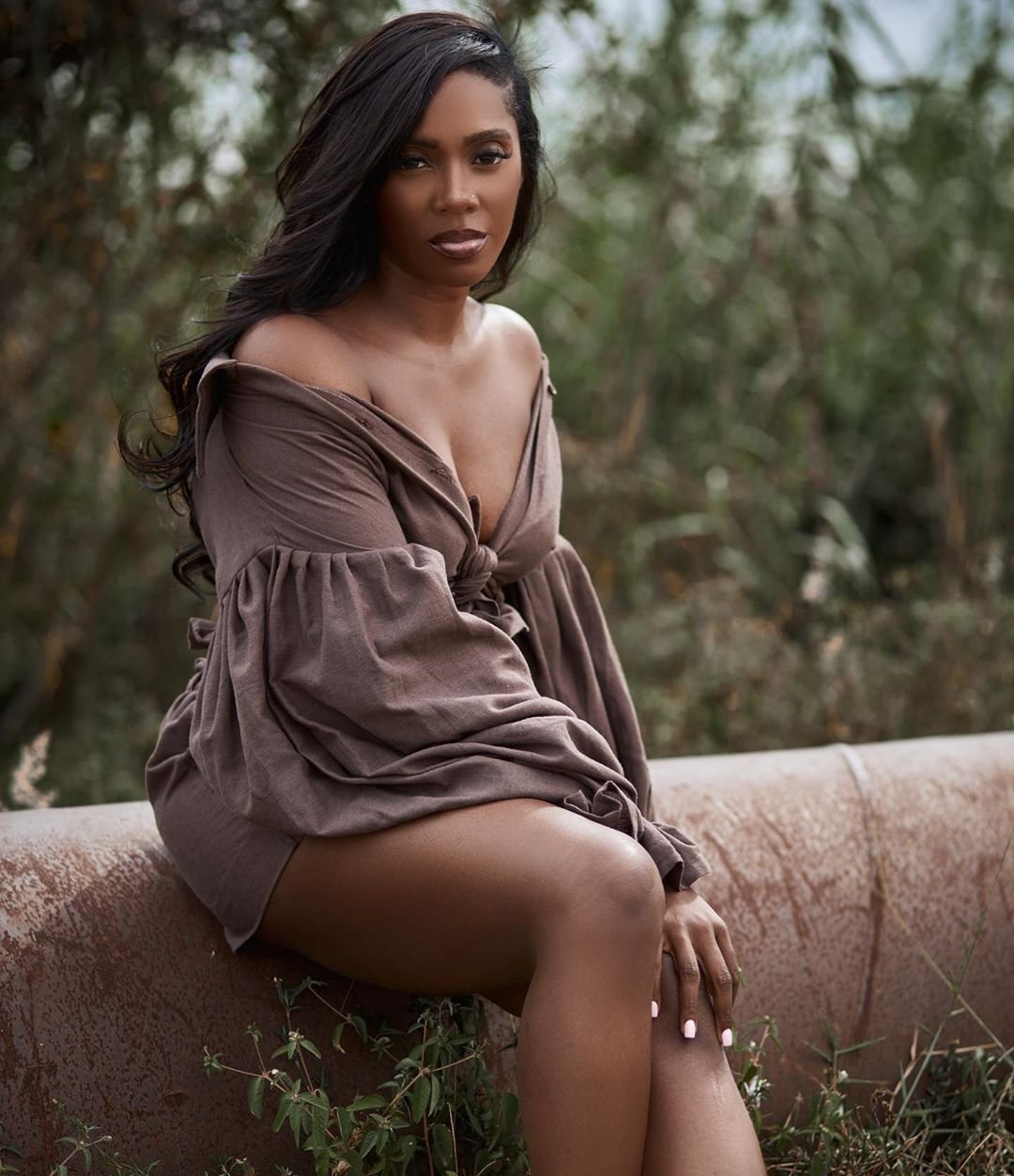 Nigeria music Queen Tiwa Savage has revealed in a recent interview how she tried to kill herself not just once but twice.

The songstress said she attempted to take her own life as a result of the bullying she received as a black kid in London.

The award winning singer and songwriter shared this information during her Black Box interview with Ebuka Obi-Uchendu on ‘Bounce Live Radio’.

She said she moved to London with her mother at the age of 10. She also said her strong Nigerian accent at the time was mocked by her classmates in school.

“I was teased so bad. They used to call me ‘African girl’, ‘Foo foo’, ‘Your food smells’ and so on. It was terrible. It was so bad that I literally tried to kill myself two times. I was really depressed.”

In this article:suicide, Tiwa Savage 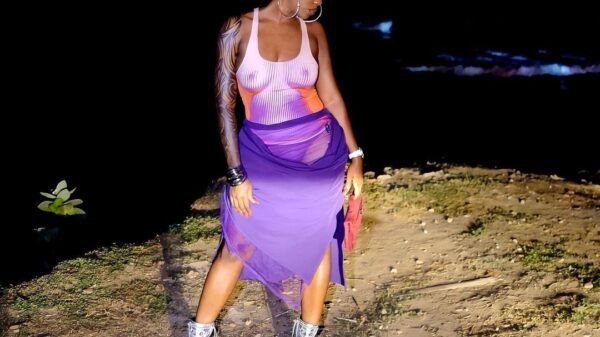 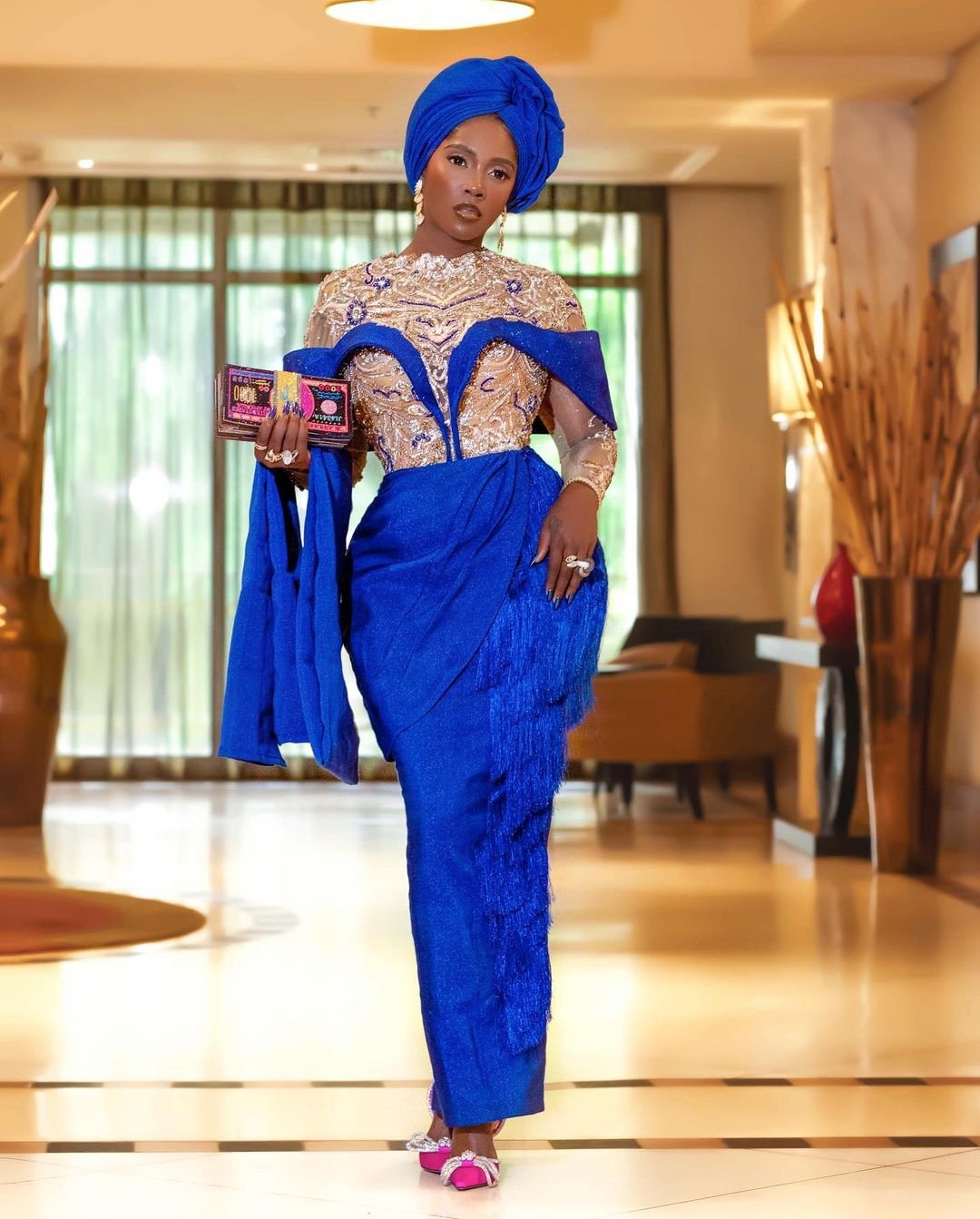 I Am Loaded With Beauty And Bank Balance, Tiwa Savage Says As She Twerk In New Video

Tiwa Tope Savage, a popular female musician from Nigeria and Africa, has caused a stir on social media as she works her ass off... 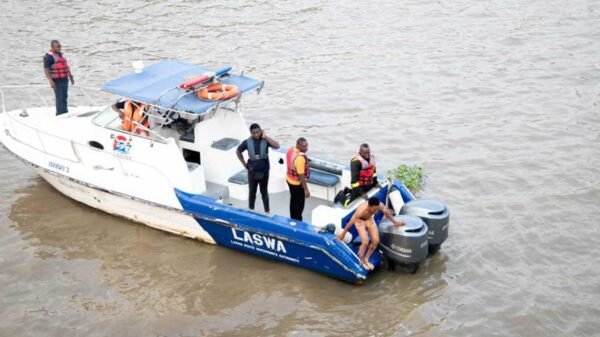 Woman Jumps Into Lagos Lagoon After Disagreement With Fiancé

A woman allegedly leaped from the Third Mainland Bridge into the lagoon on Thursday, but efforts to save her from drowning, according to the... 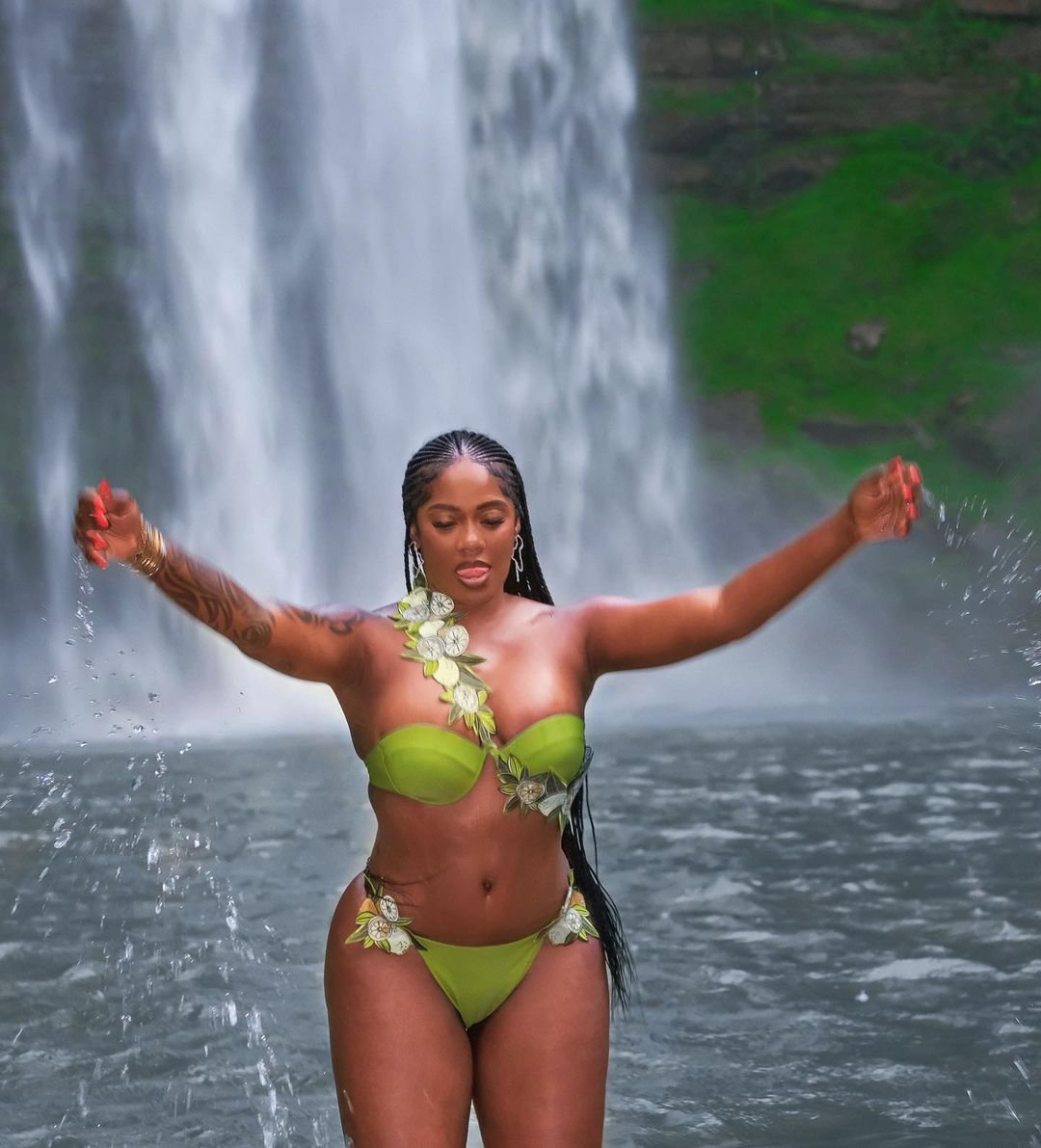 Remember how the singer handled her controversy in the song she wrote with the artist Asake, saying that an adult tape could not “destroy...